One Collective photographers and their selected studio reps come together from all across the country to collaborate.  Style, epic locations, and adventure are just one part of this amazing weekend. This is your opportunity to share your voice, your story.

• Relive the experience with us •

Click on each photo for that location's complete story.

Rhyolite is a ghost town in Nye County, in the U.S. state of Nevada. It is in the Bullfrog Hills, about 120 miles (190 km) northwest of Las Vegas, near the eastern boundary of Death Valley National Park. The town began in early 1905 as one of several mining camps that sprang up after a prospecting discovery in the surrounding hills. During an ensuing gold rush, thousands of gold-seekers, developers, miners and service providers flocked to the Bullfrog Mining District. Many settled in Rhyolite, which lay in a sheltered desert basin near the region's biggest producer, the Montgomery Shoshone Mine.

Goldwell Open Air Museum sits in a remote location in the middle of the Nevada desert.  Near Death Valley National Park, Goldwell basks in the Mojave Desert sun and boasts the claim of “Art Where it Seemingly Shouldn’t Be….”

These hills are a well-kept secret and mostly used by locals. Located about 15 miles east of Beatty, the BLM managed Big Dunes cover five square miles and tower about 500’. Tread lightly!

Little Red Rock is located outside of the boundaries of the Red Rock Canyon National Conservation Area (RRCNCA), west of Summerlin. There are some spectacular red Aztec sandstone outcroppings to scramble in and around. Within these outcroppings are several very ancient petroglyphs.

Eldorado Dry Lake is a playa in the Eldorado Valley in Clark County, Nevada. It lies at an elevation of 1,708 feet at the bottom of the basin of Eldorado Valley.

The mines and the landing are accessible through the town of Nelson off US 95 about 25 miles southwest of Las Vegas. Much of Nelson, which was not impacted by the 1974 flood, remains today and is located near the top of the wash, away from the flood channels.

The sparsely populated community consists mainly of privately owned ranch houses, and a river and mining tour business housed in a former Texaco gas station, north of the road from the Techatticup Mine, that has been used as a filming location for several feature films, including 3000 Miles to Graceland.

- Click on each studio reps image below to read their stories - 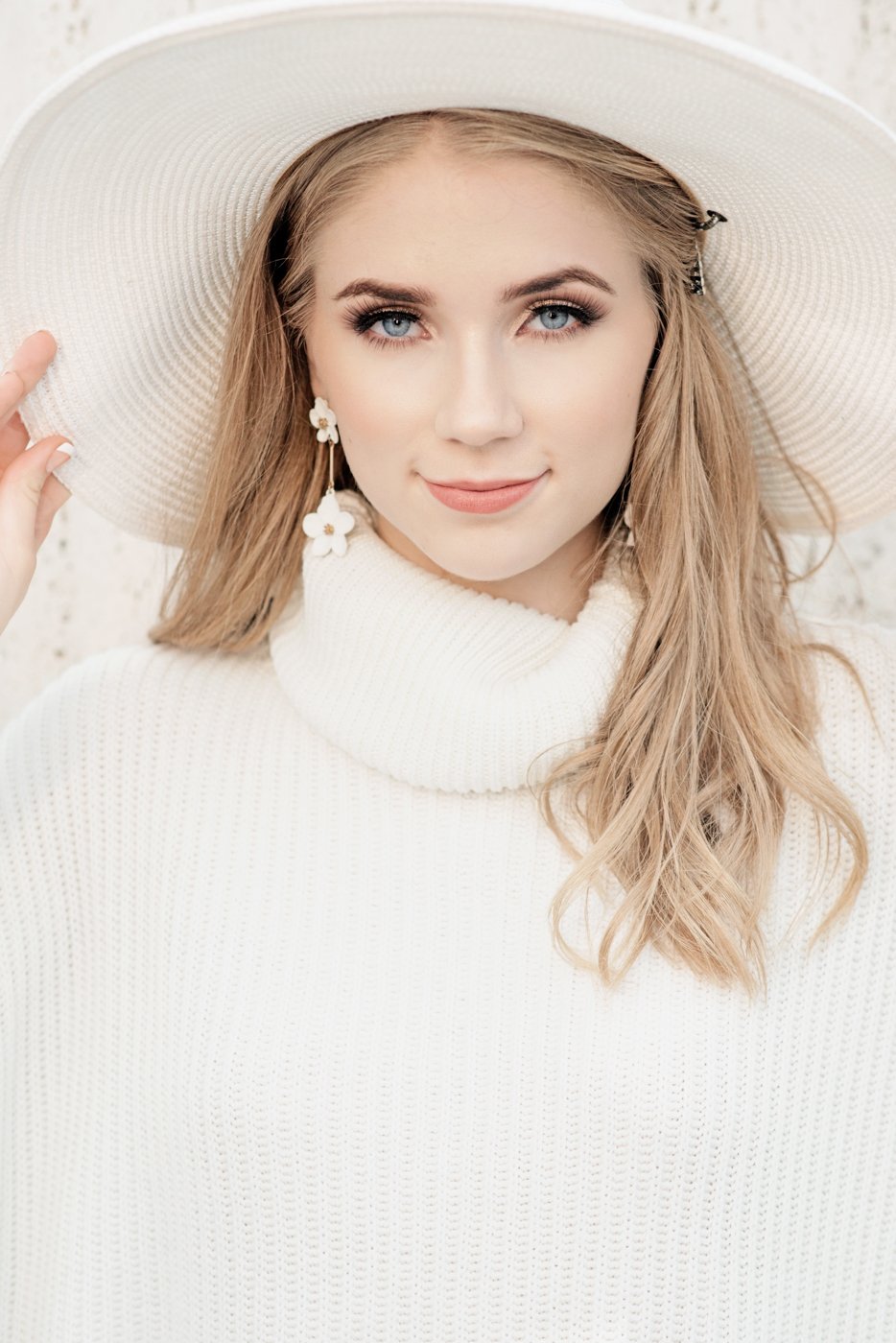 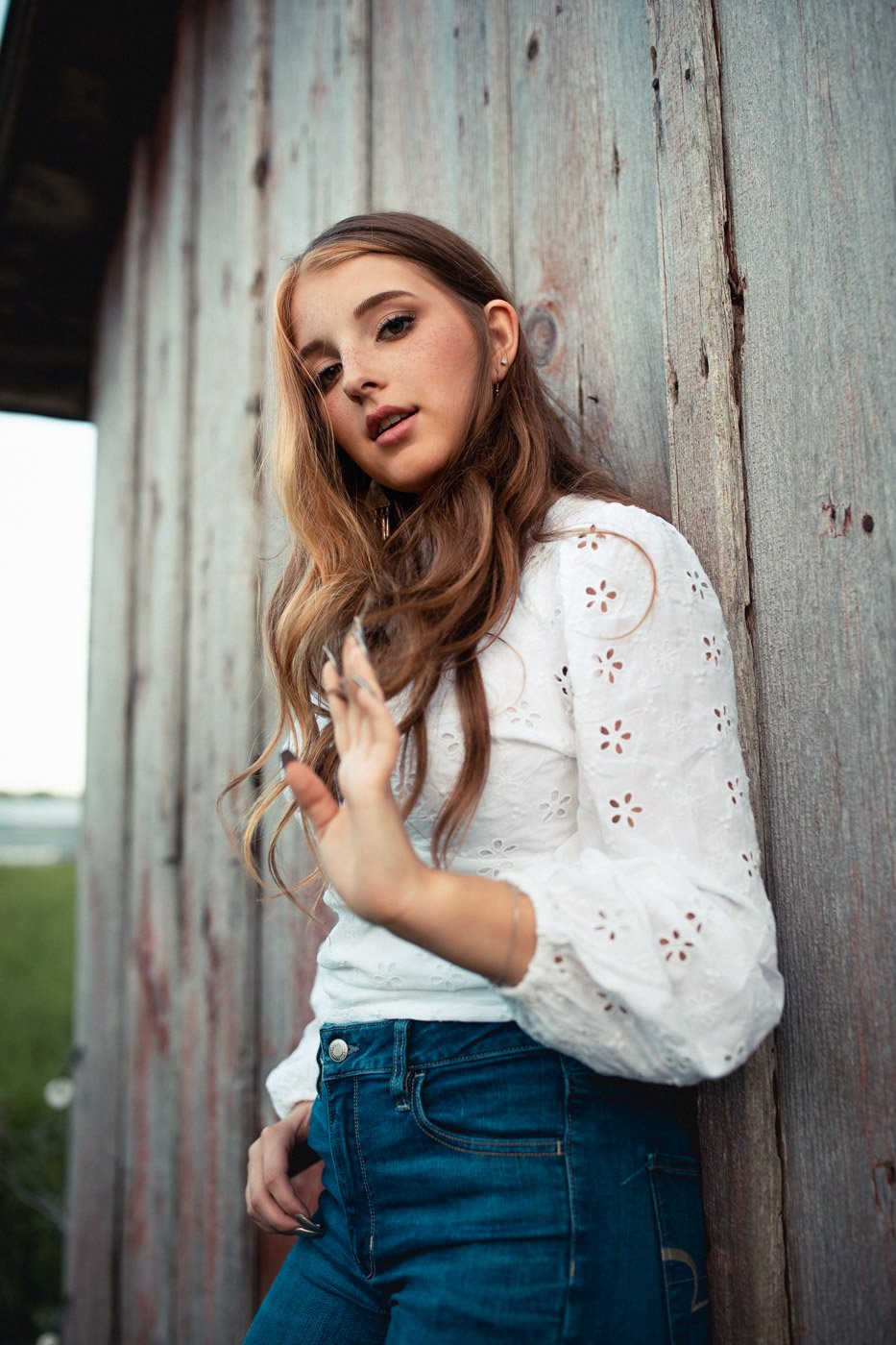 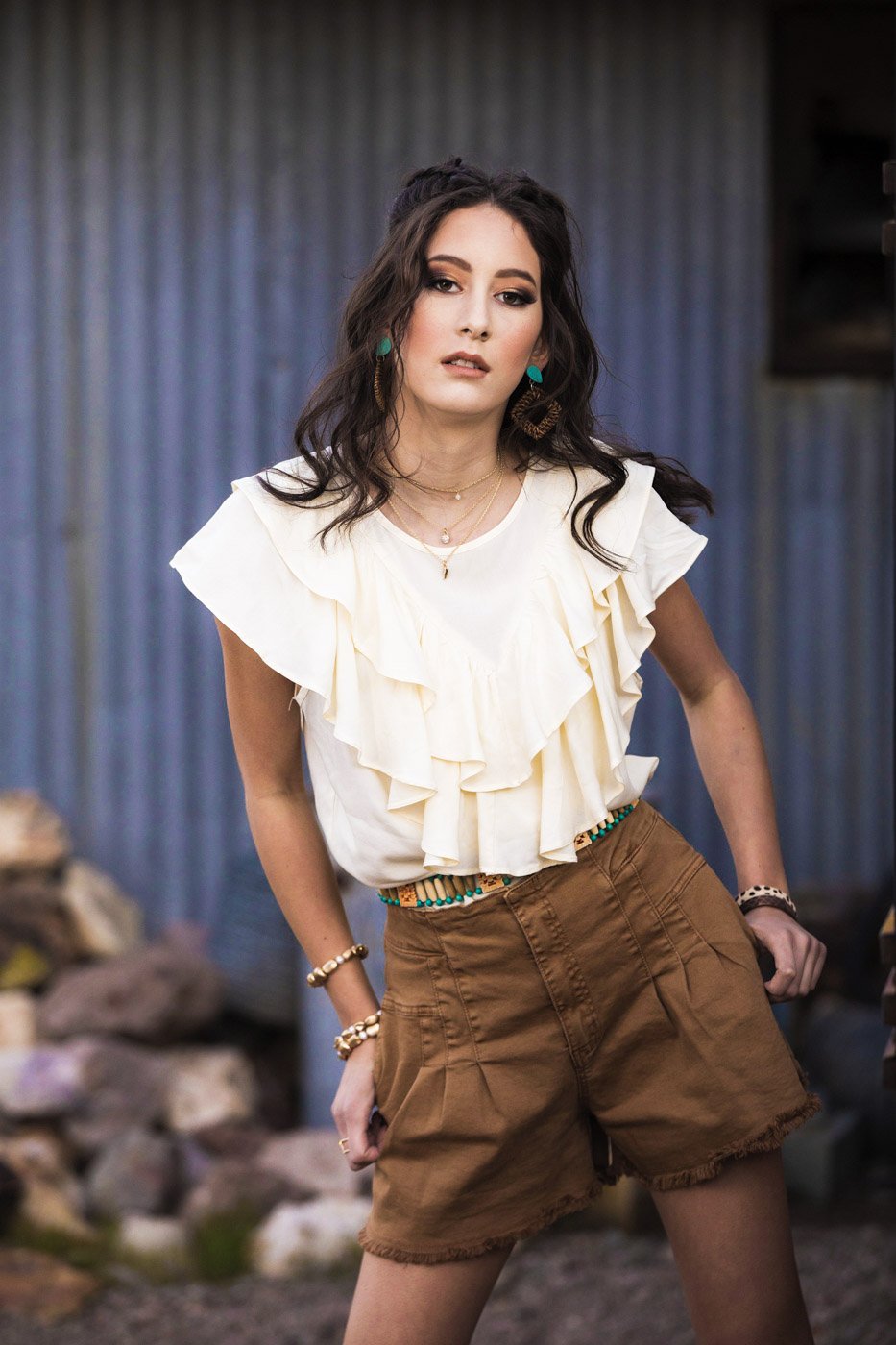 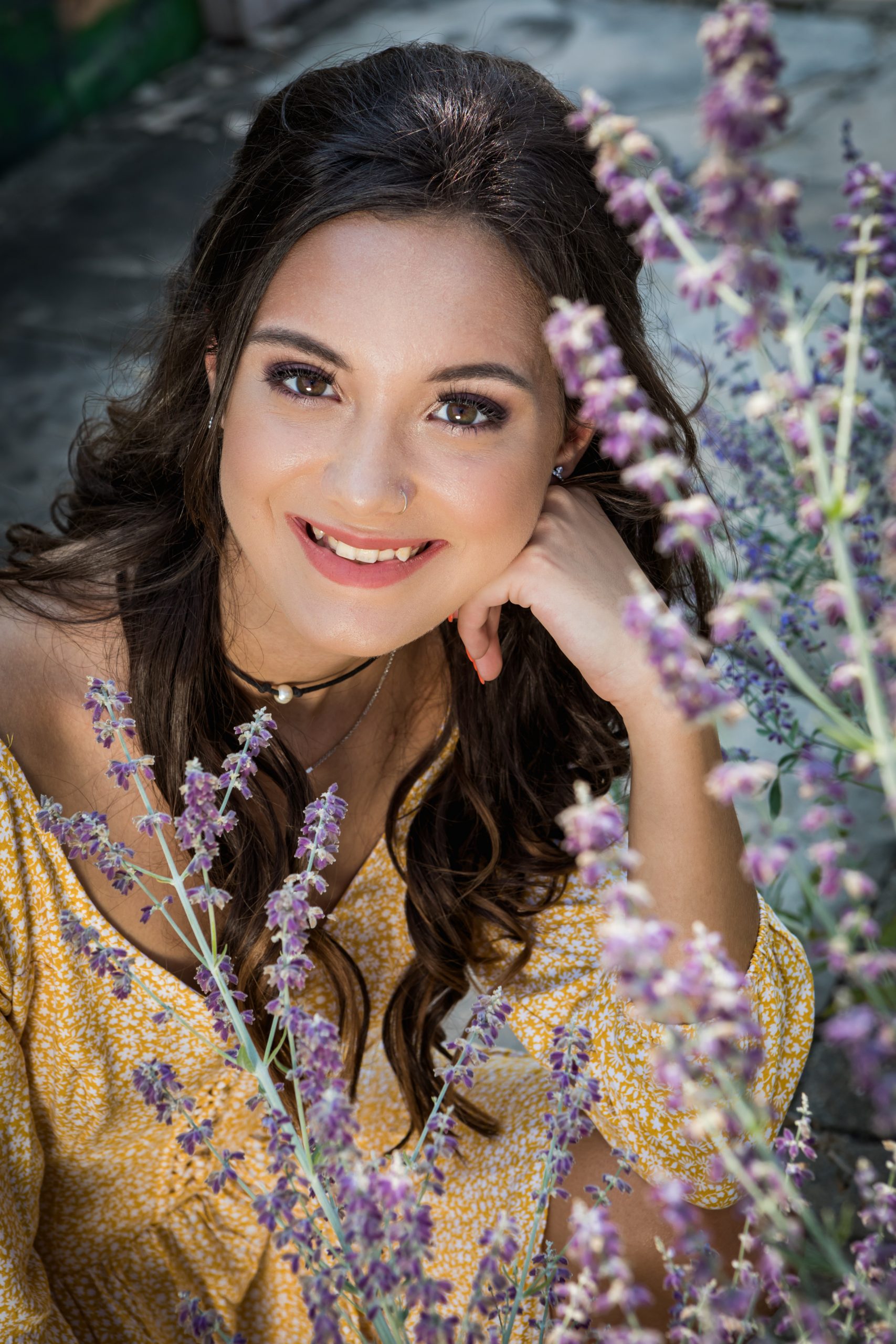 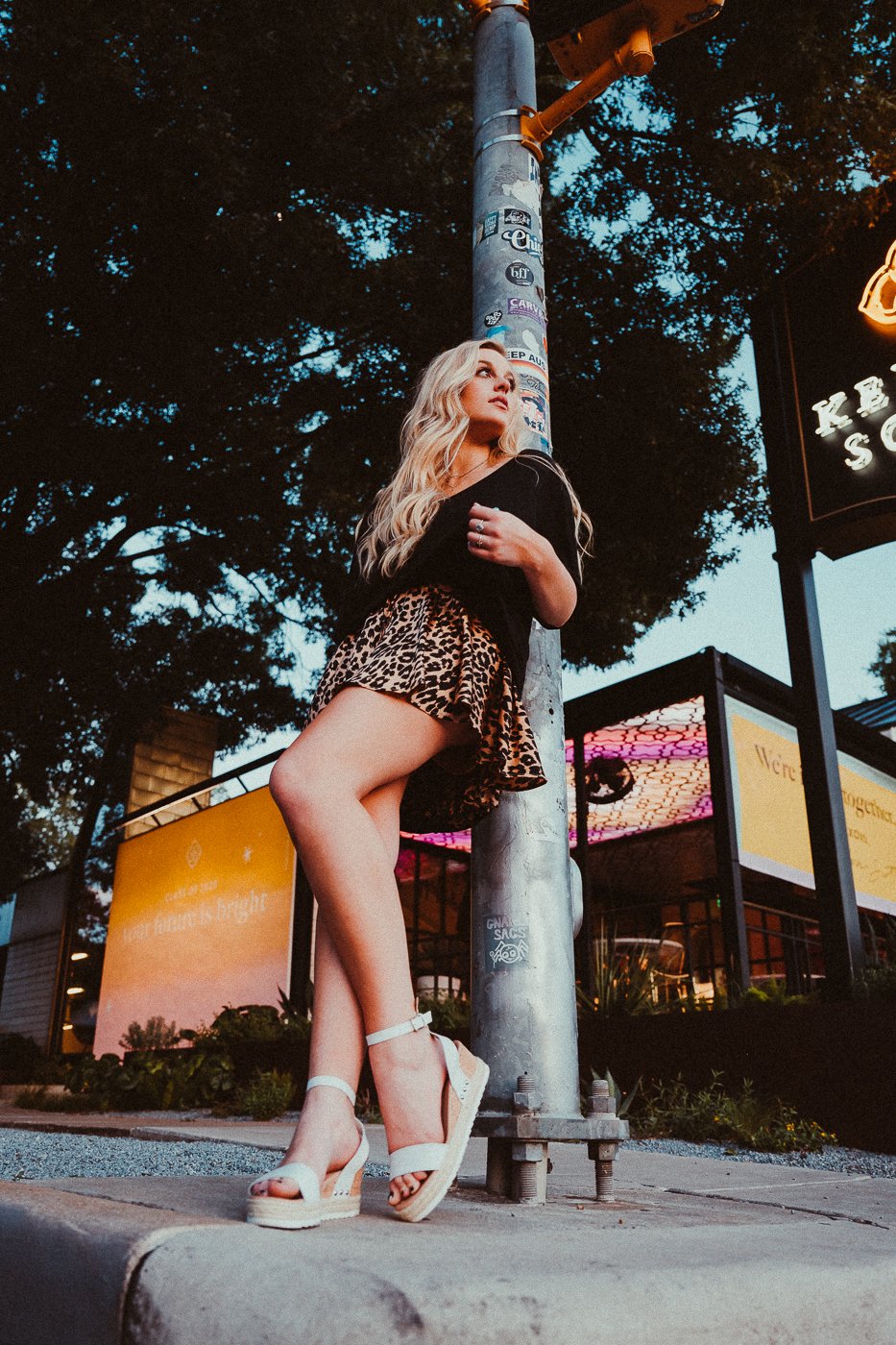 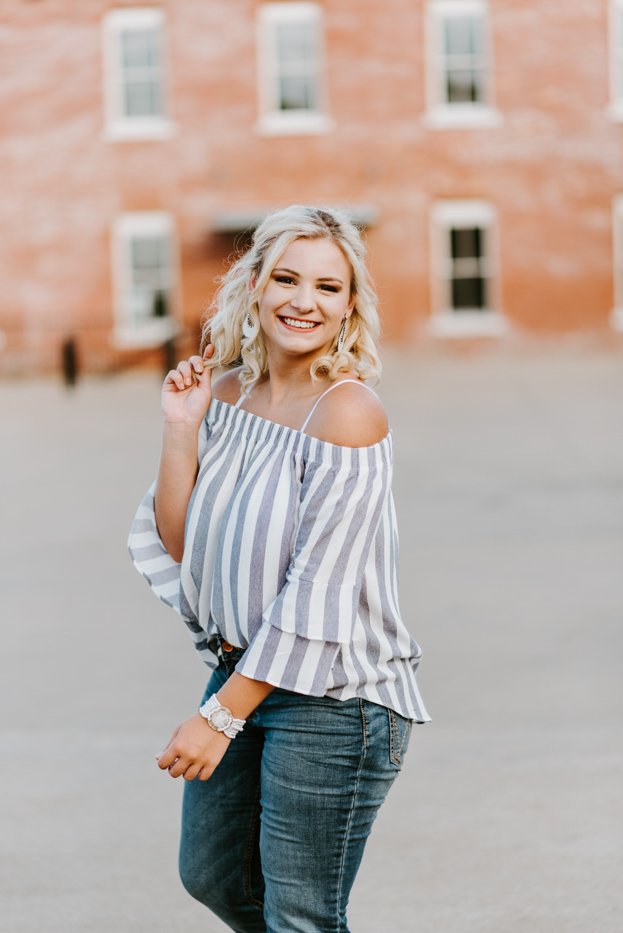 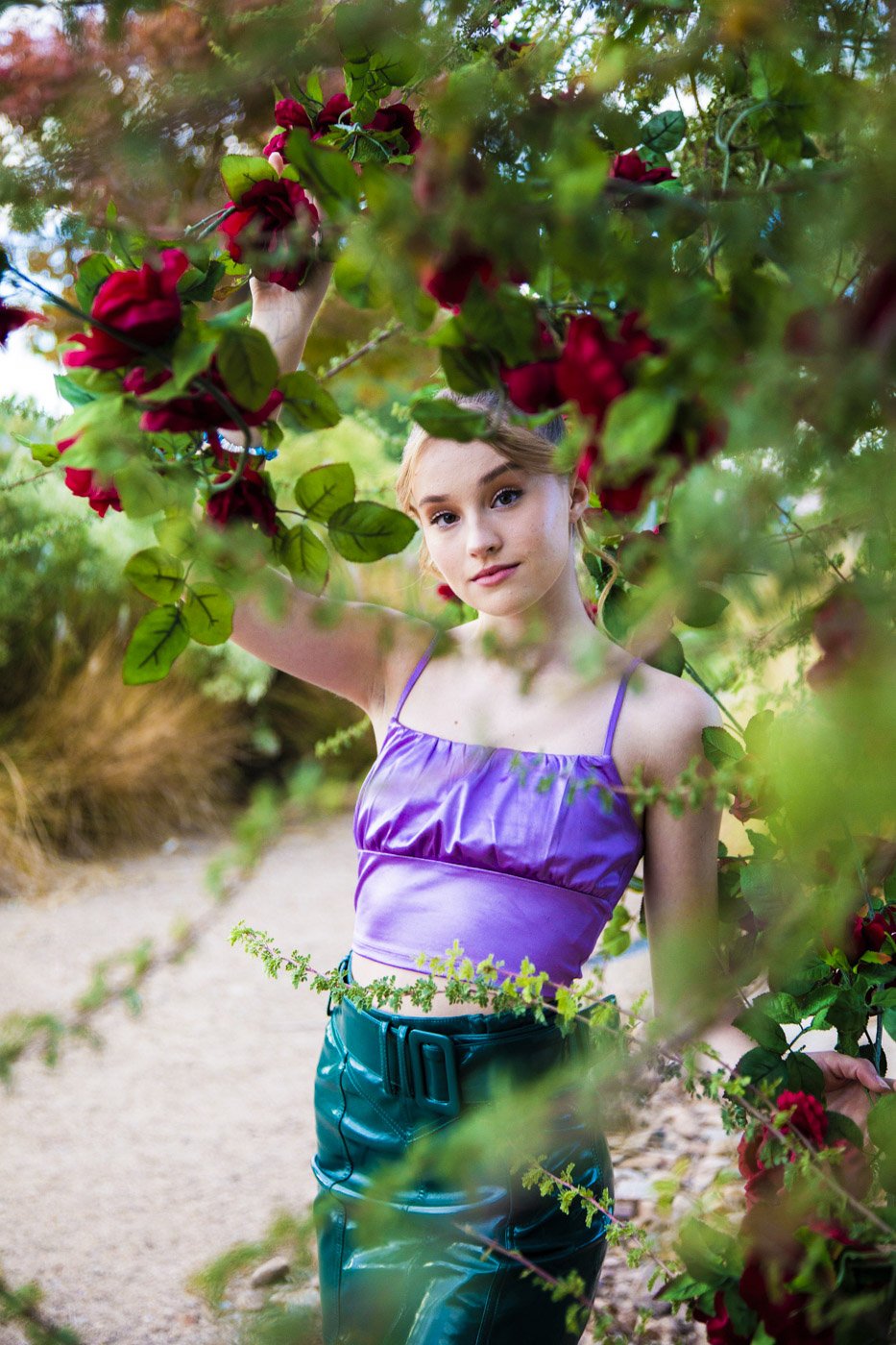 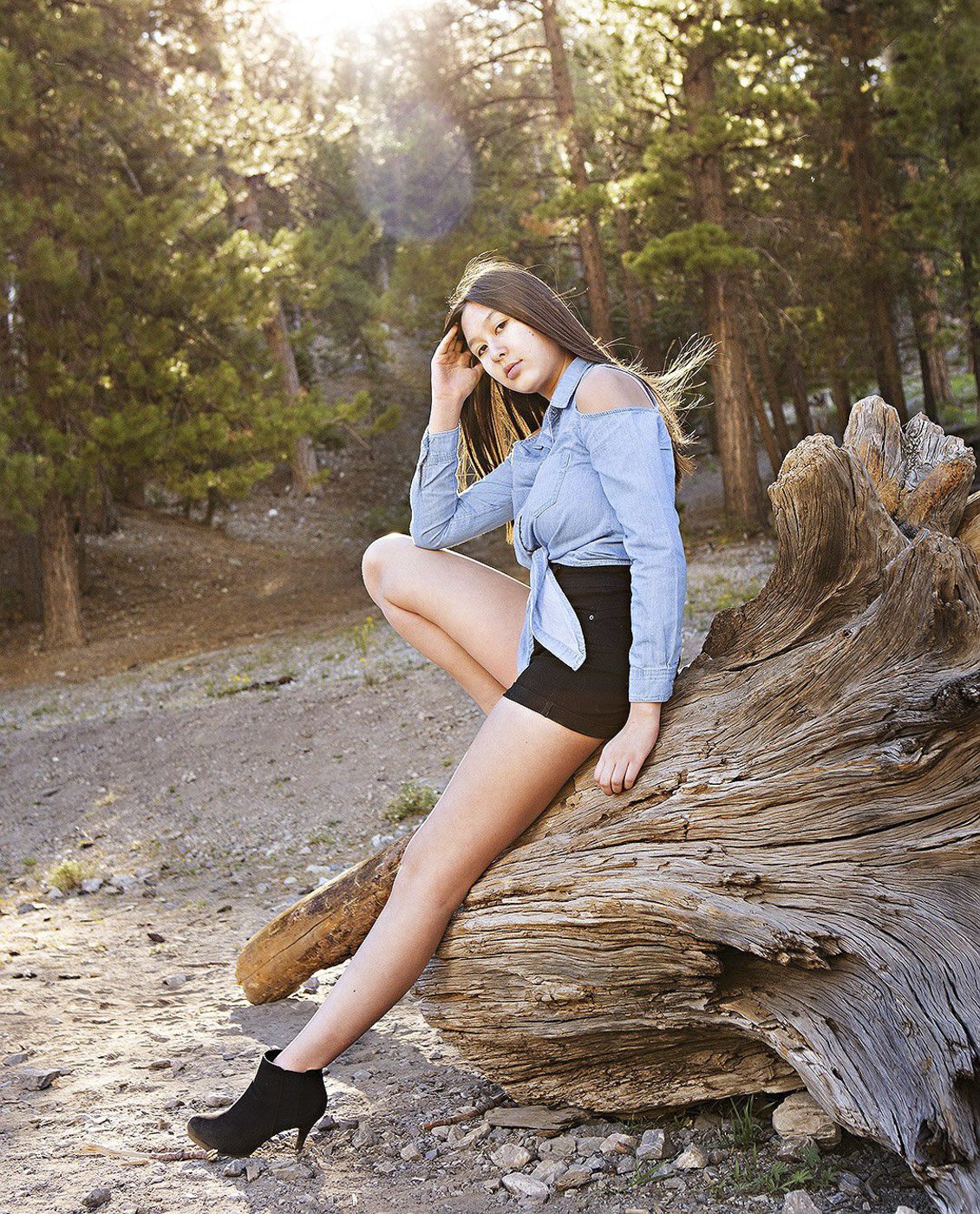 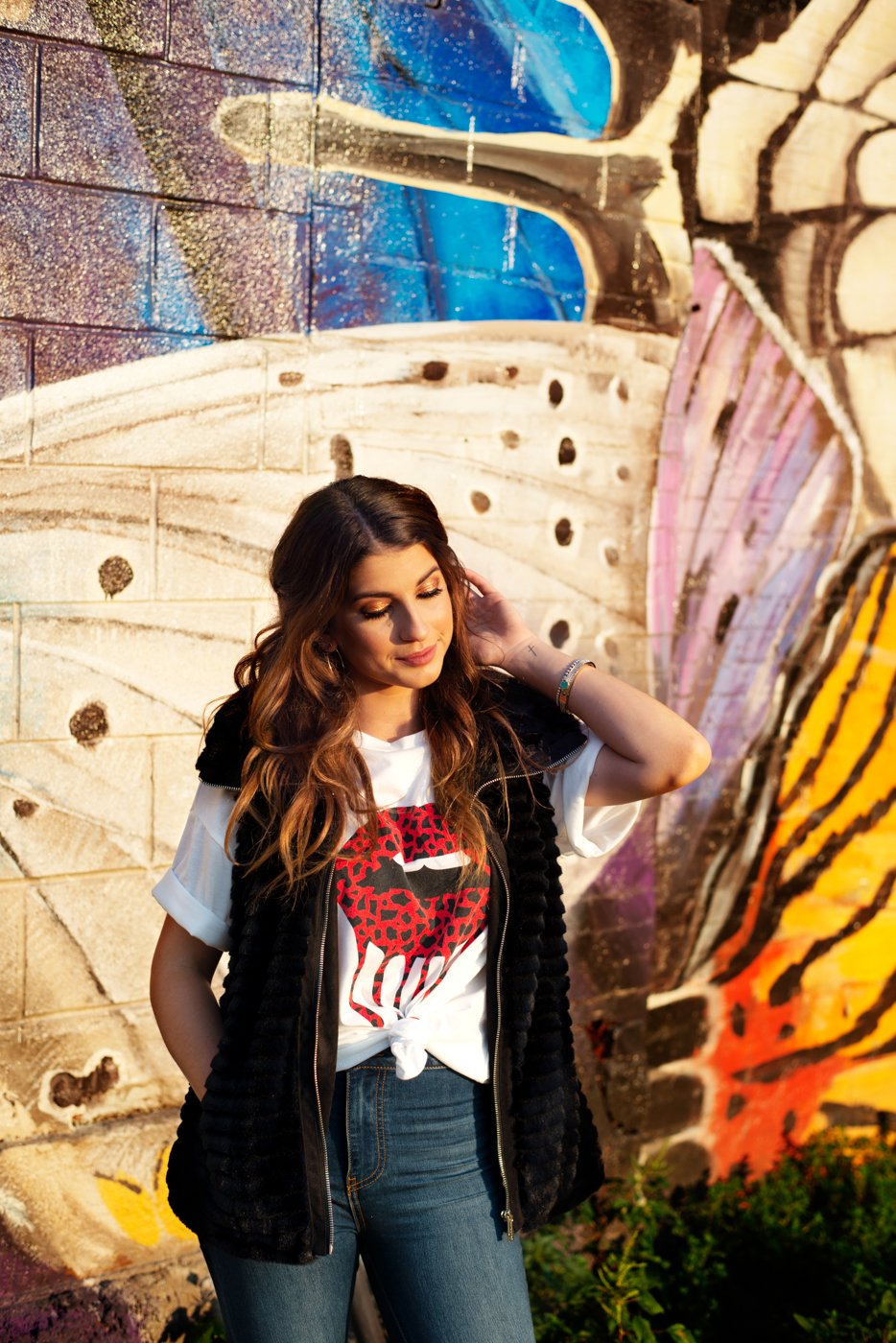