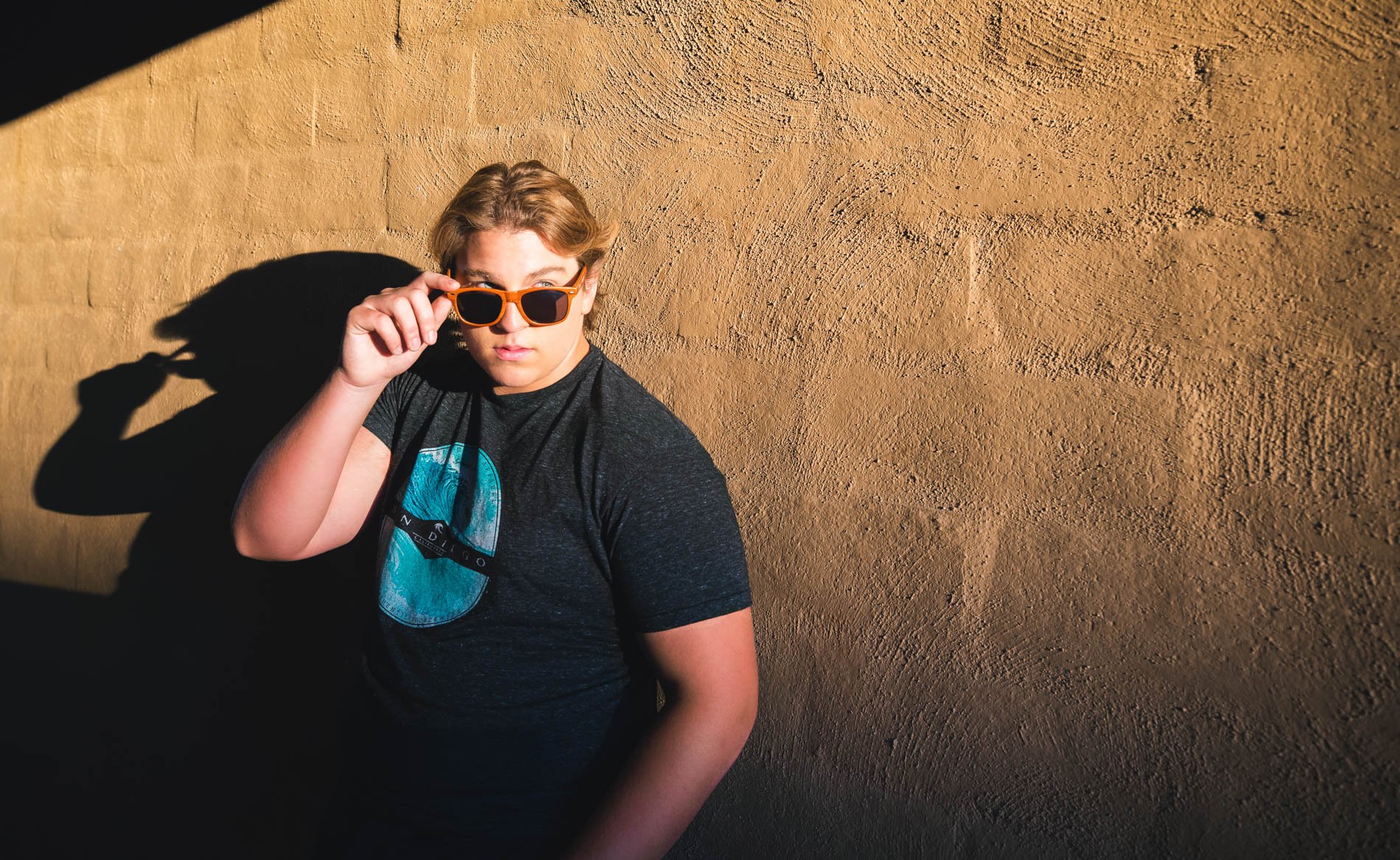 We chose to play on the Direct Sun Challenge as a way to play in the summer sun, soaking in the hot rays of sunlight in the Vegas desert in the best place to play: the park! 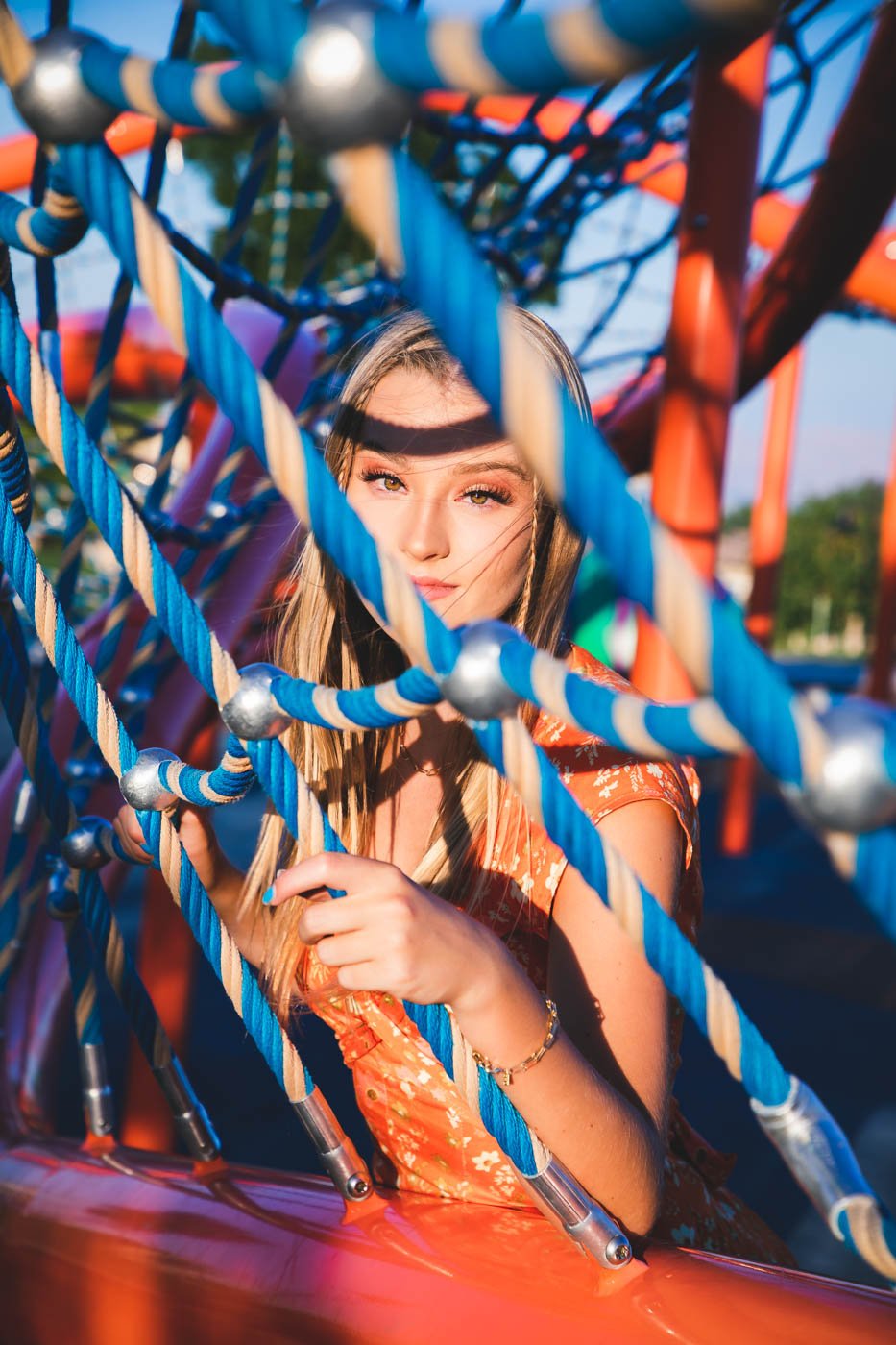 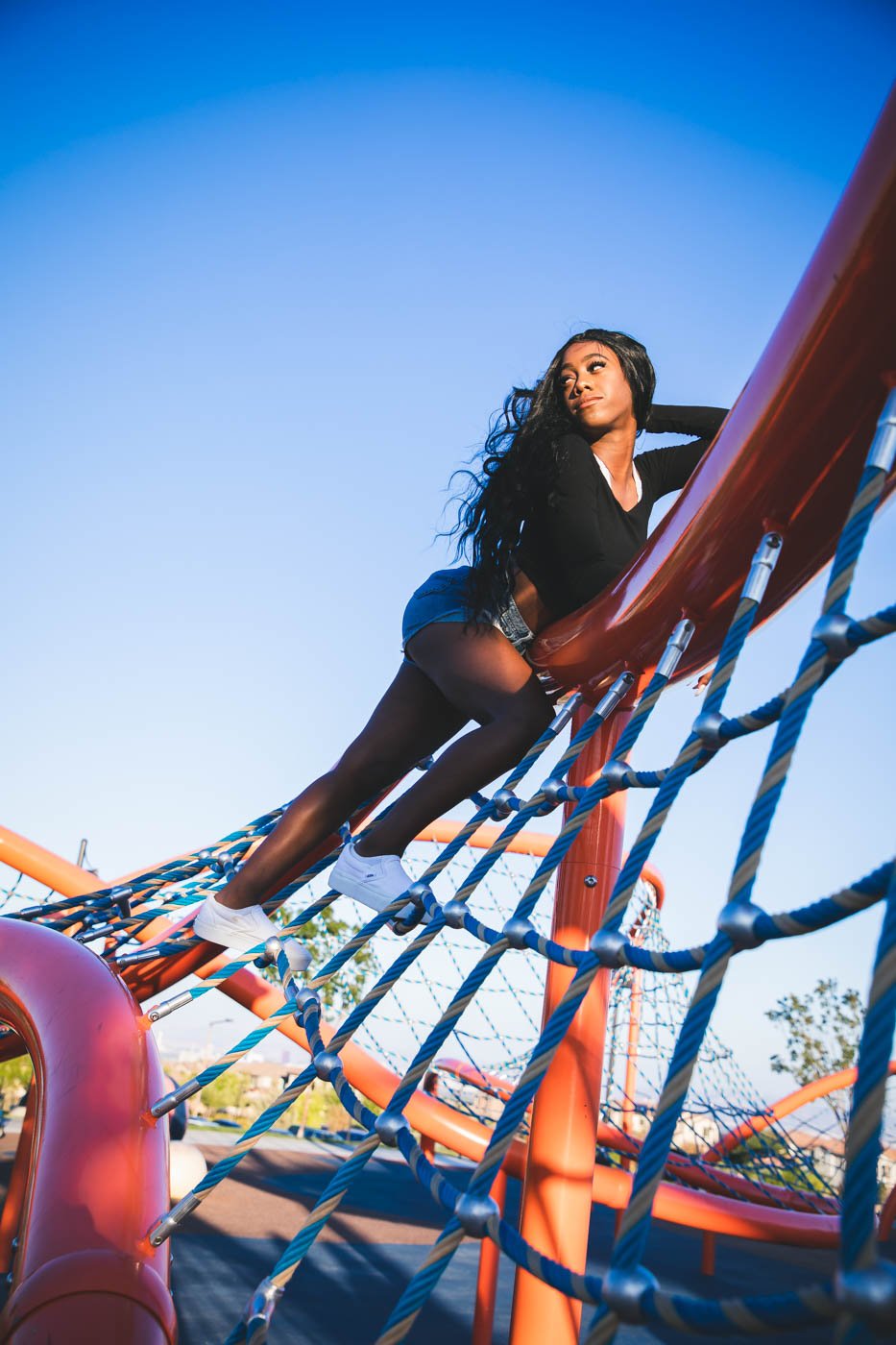 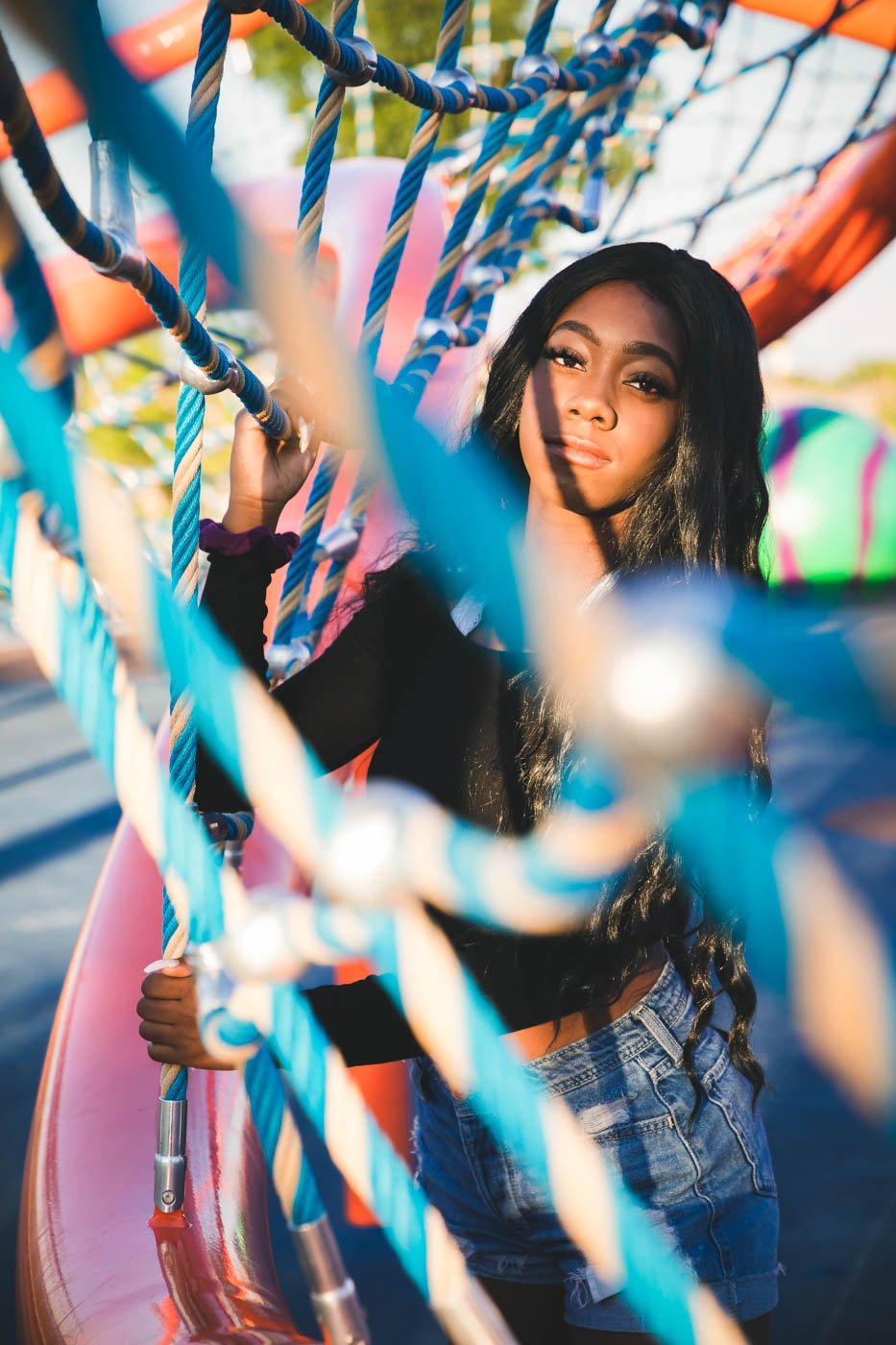 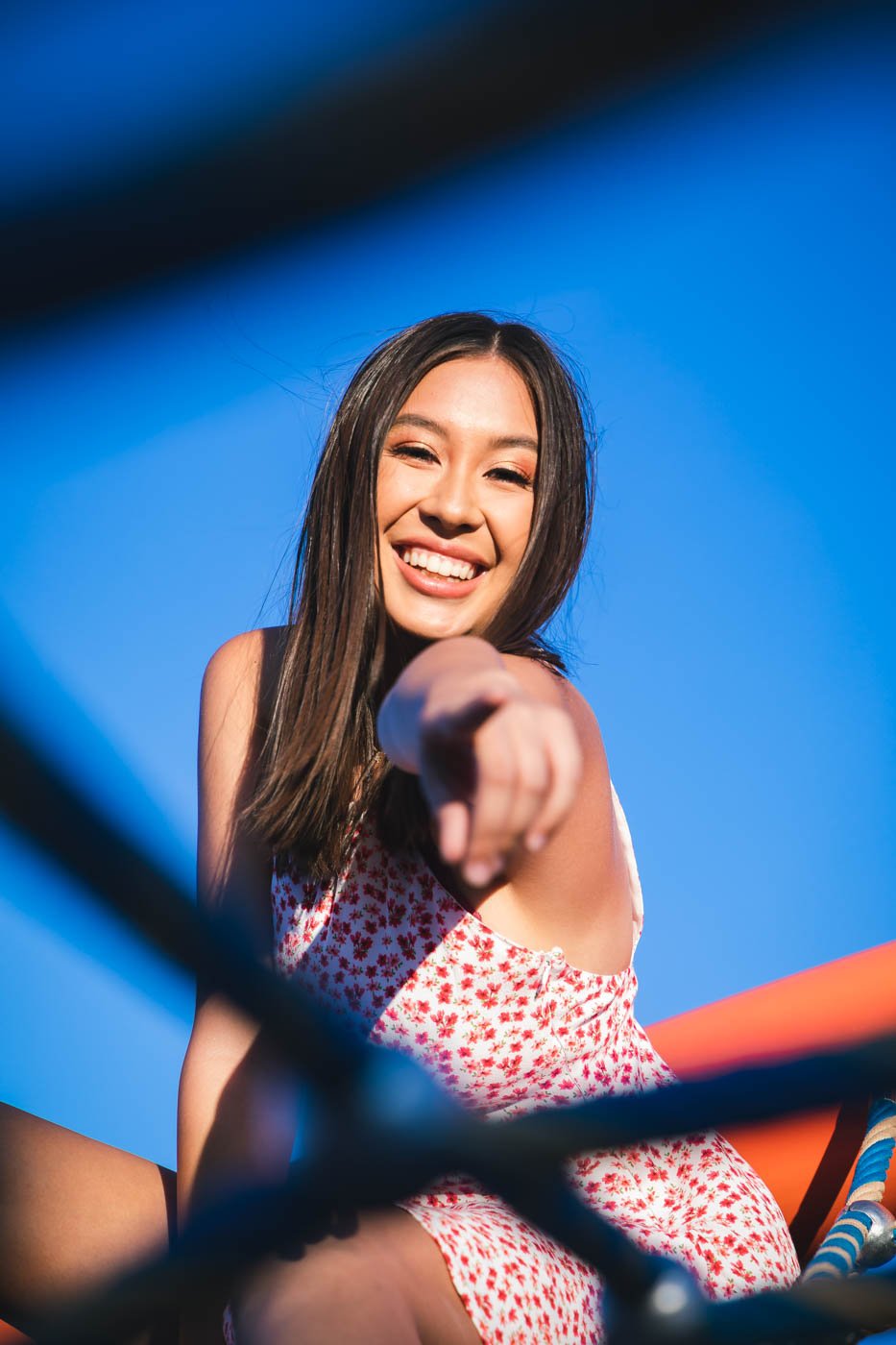 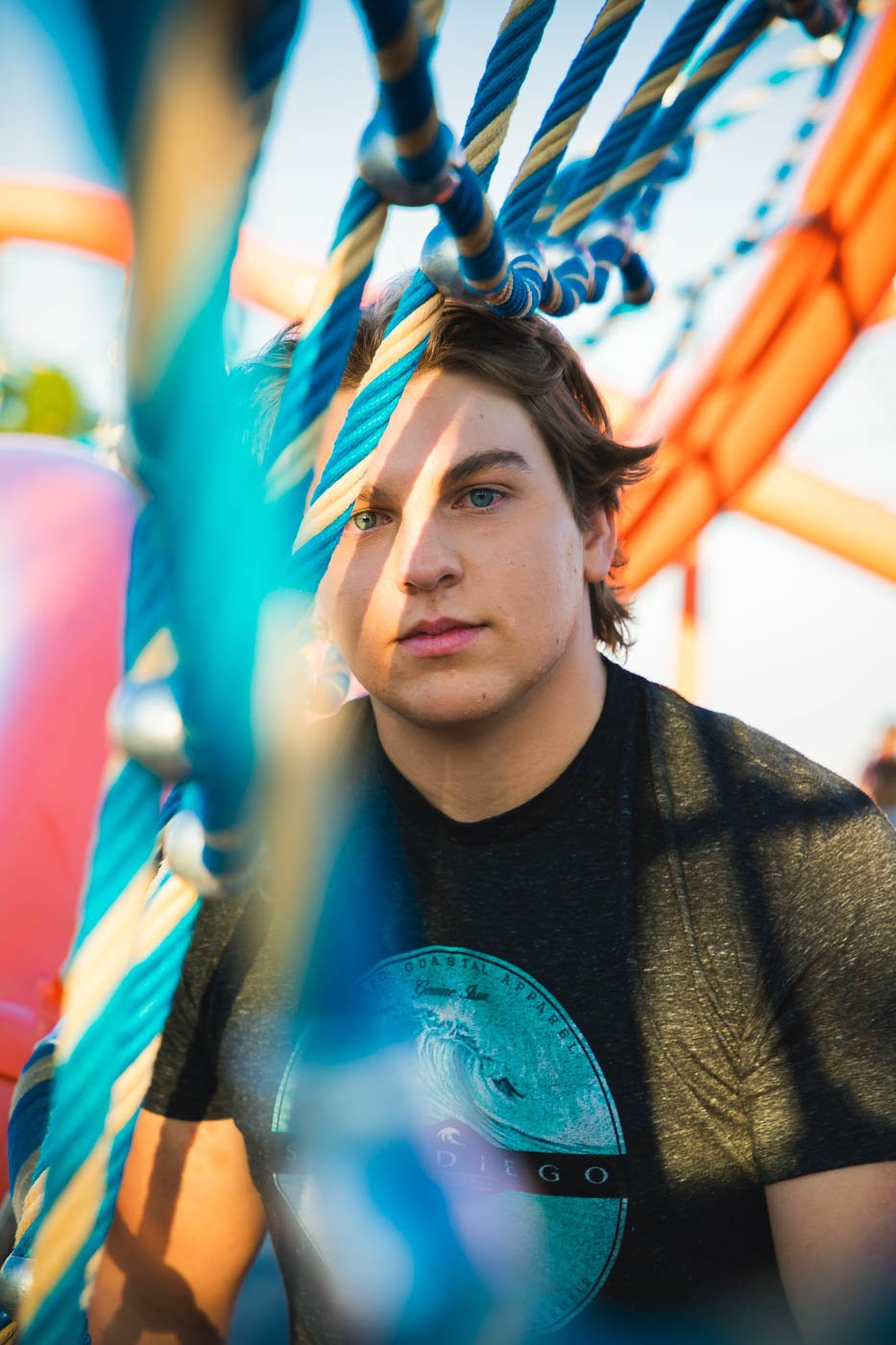 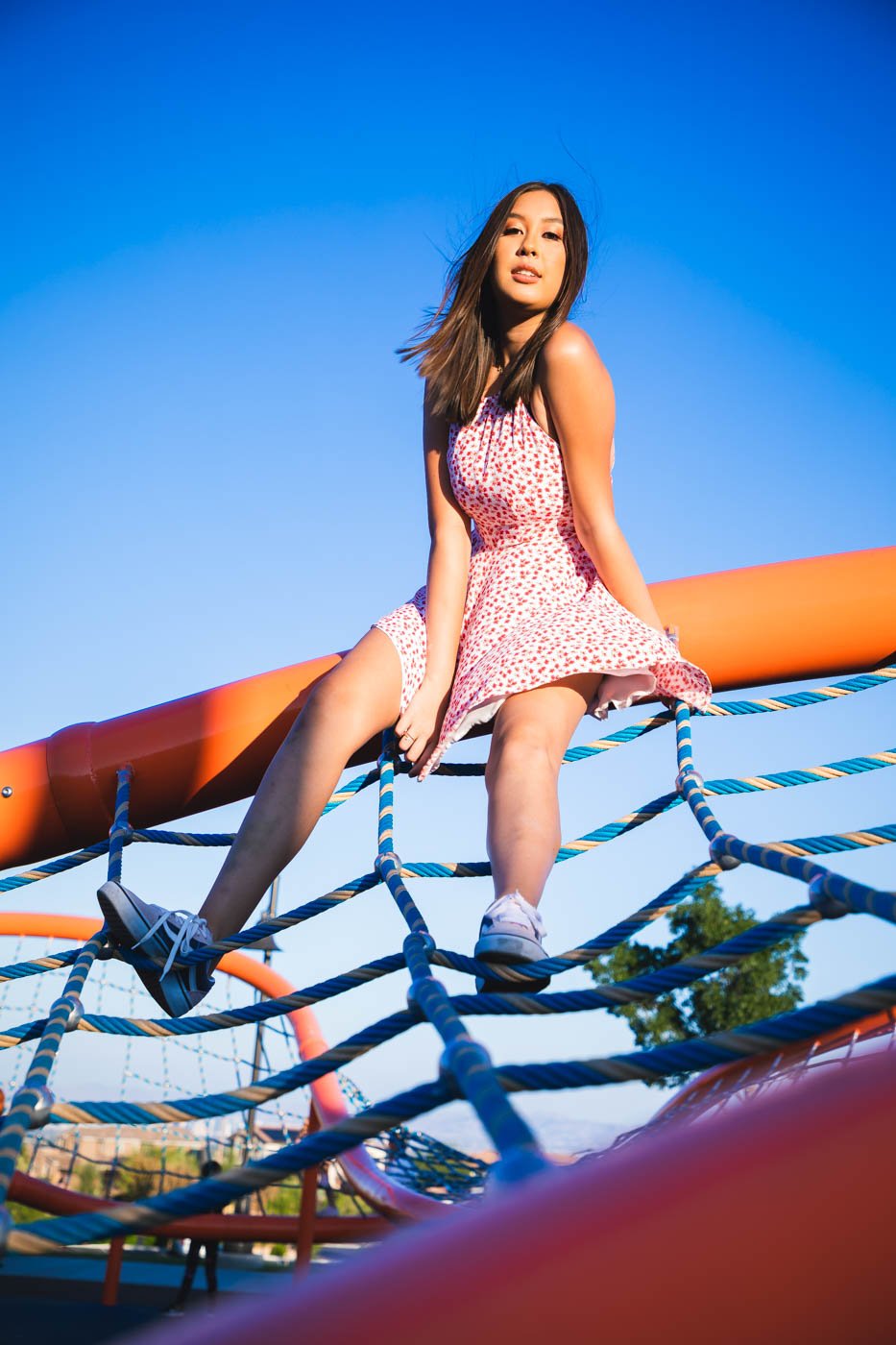 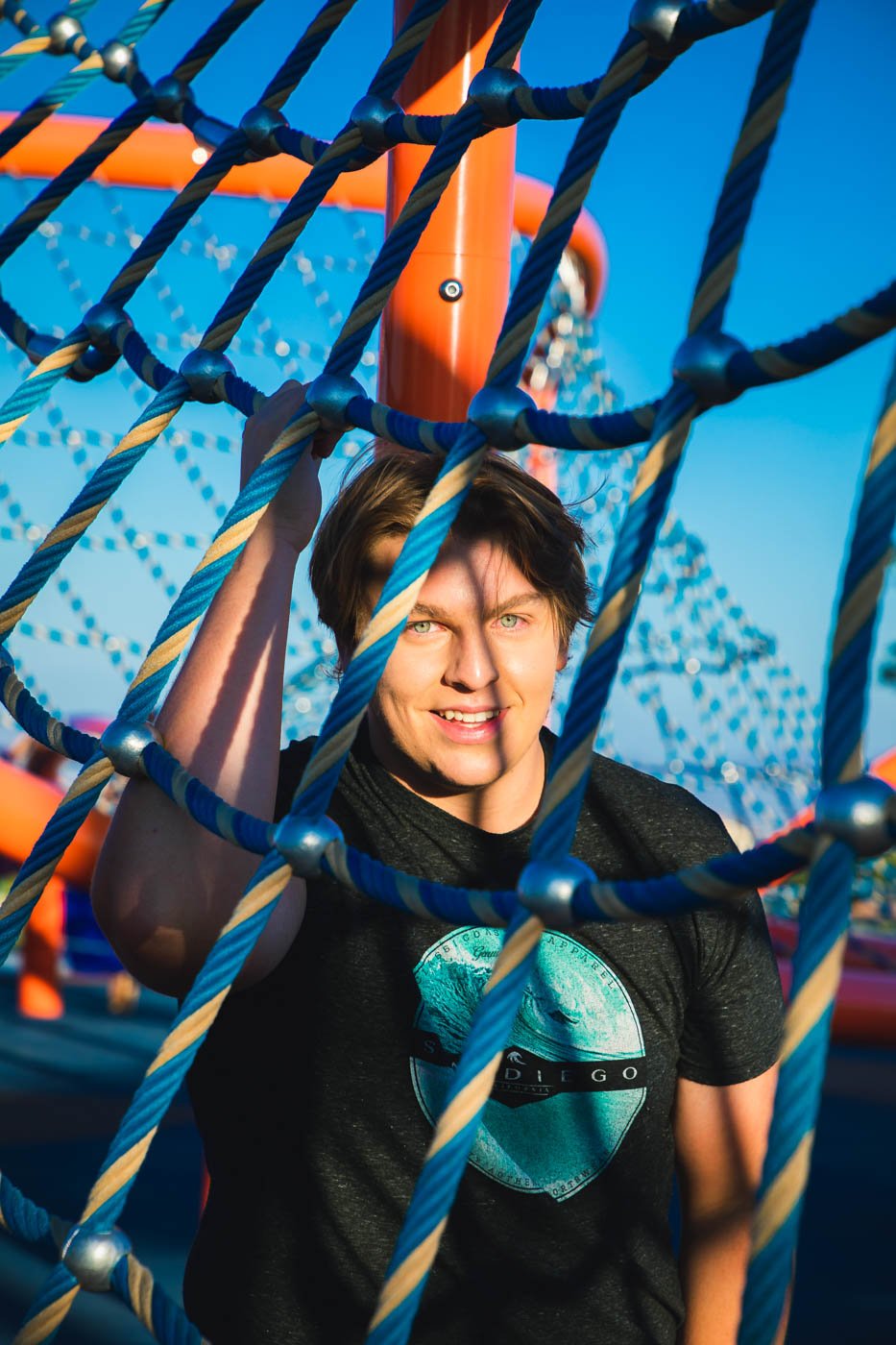 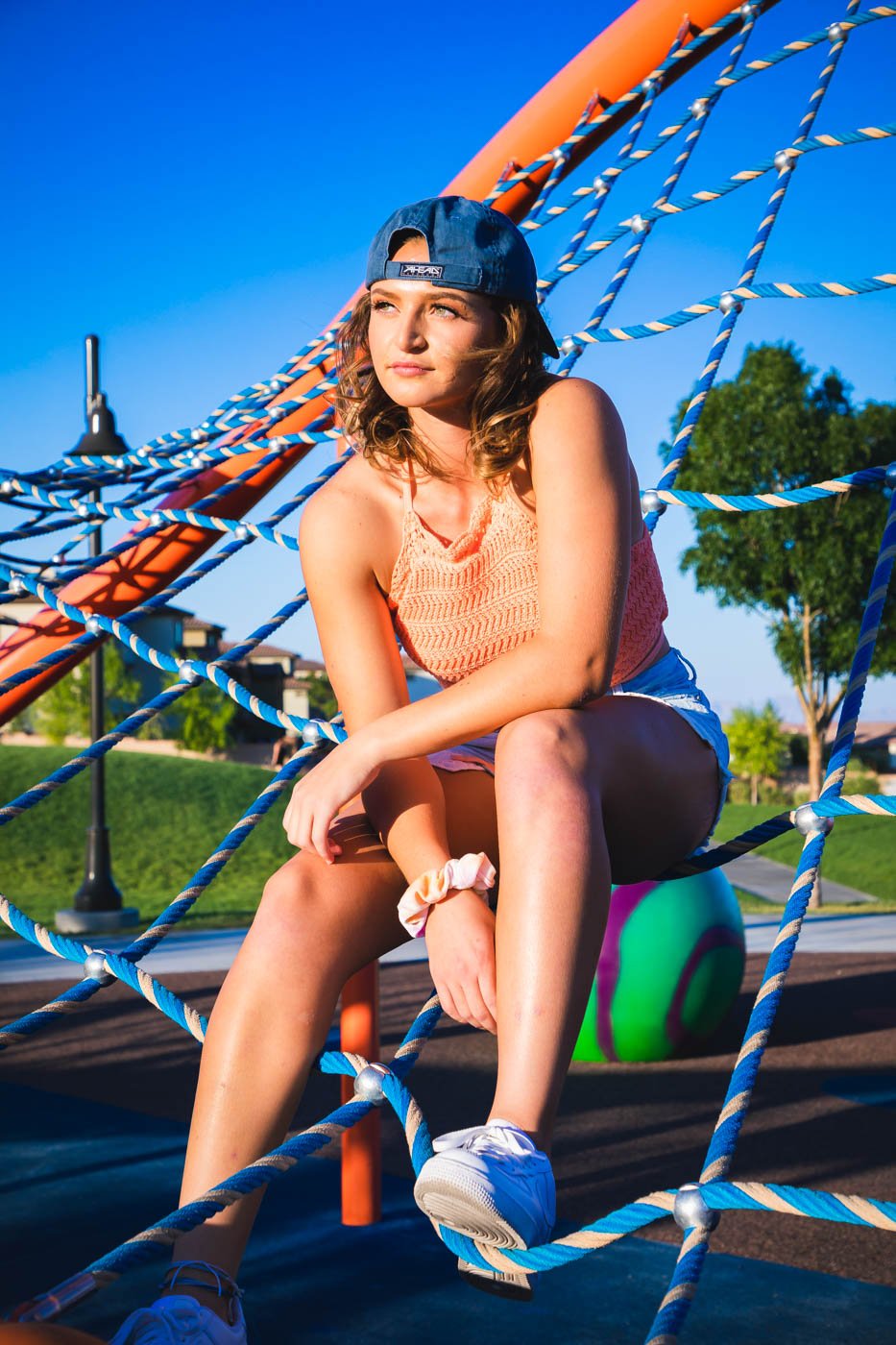 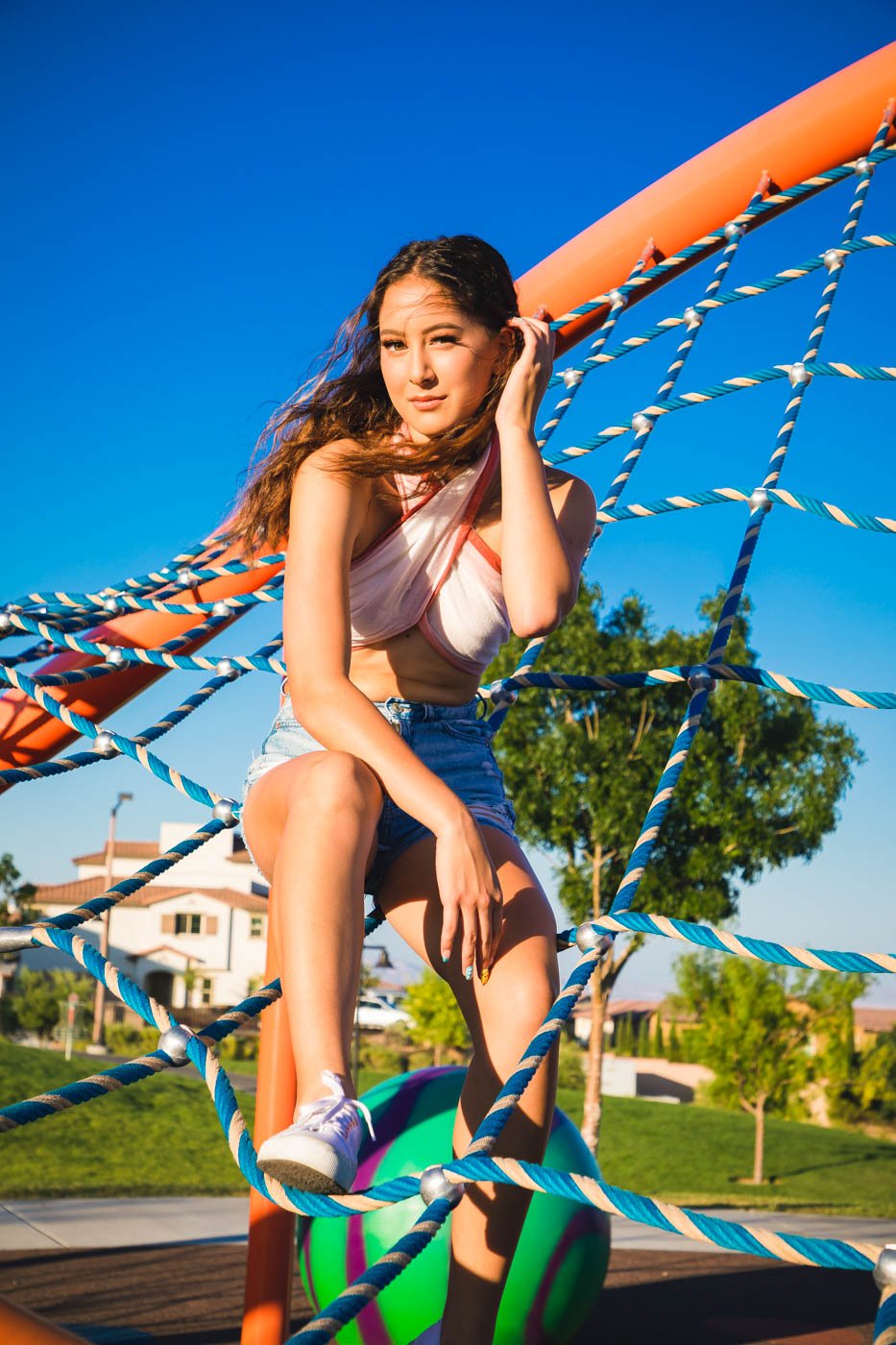 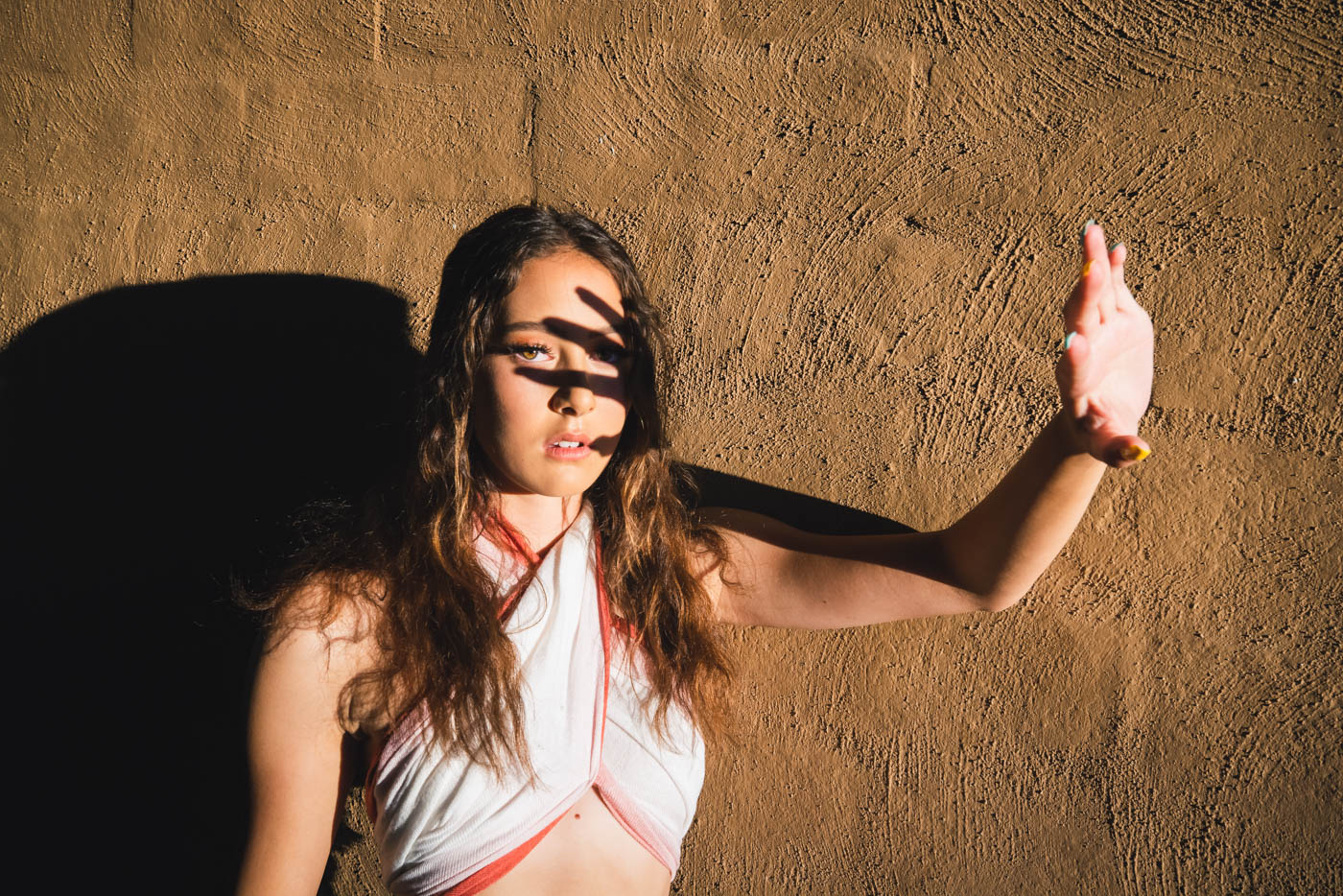 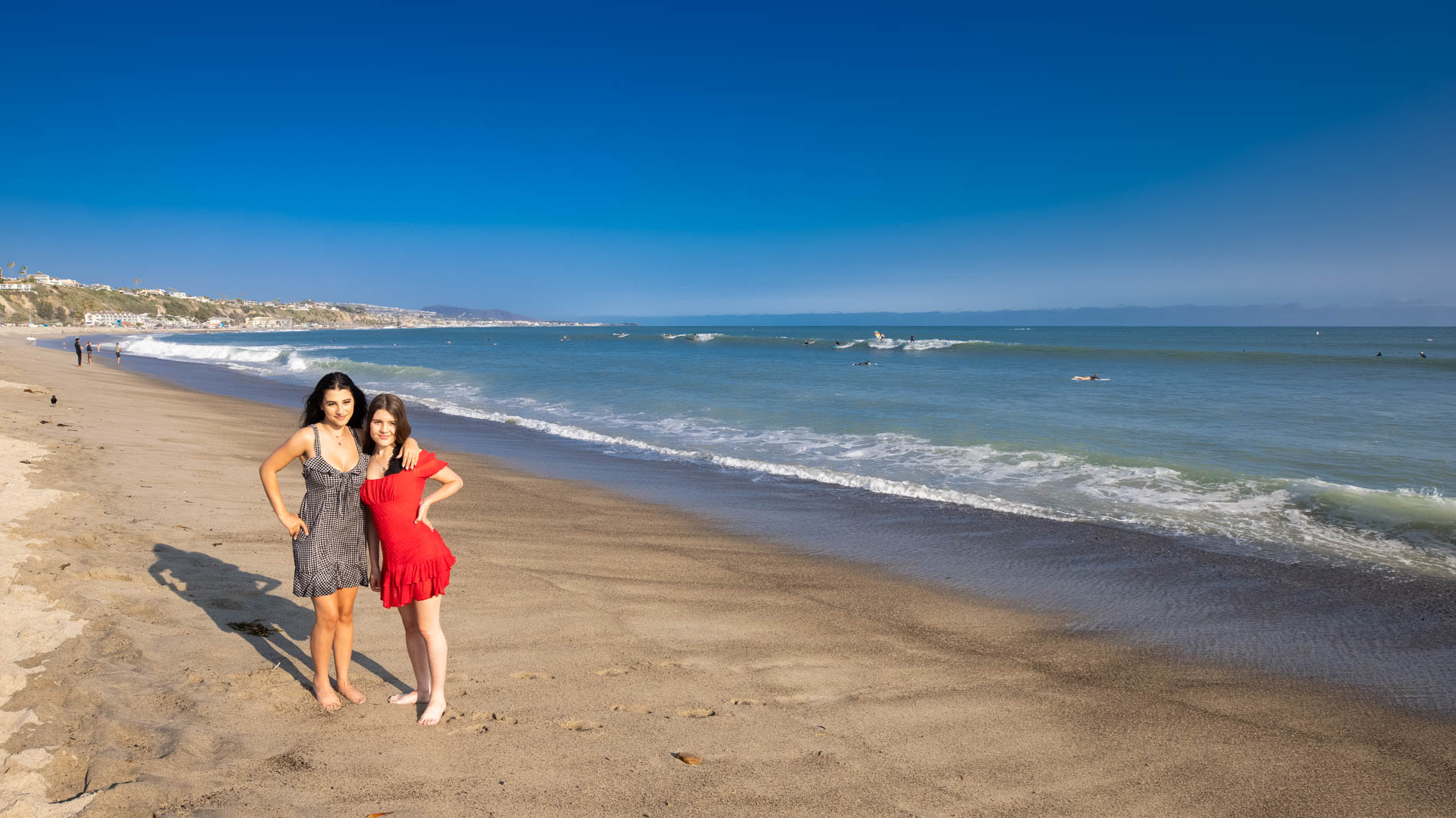 “The waves broke and spread their waters swiftly over the shore. One after another they massed themselves and fell; the spray tossed itself back with the energy of their fall. The waves were steeped deep-blue save for a pattern of diamond-pointed light on their backs which rippled as the backs of great horses ripple with muscles as they move. The waves fell; withdrew and fell again, like the thud of a great beast stamping.” – Virginia Woolf

An apt quote from Virginia Woolf as both Brooke and Gabi are equestrians. Along with Jody Rael, we photographed these two girls and their horses, Harley and Waffles, respectively, earlier in the day. 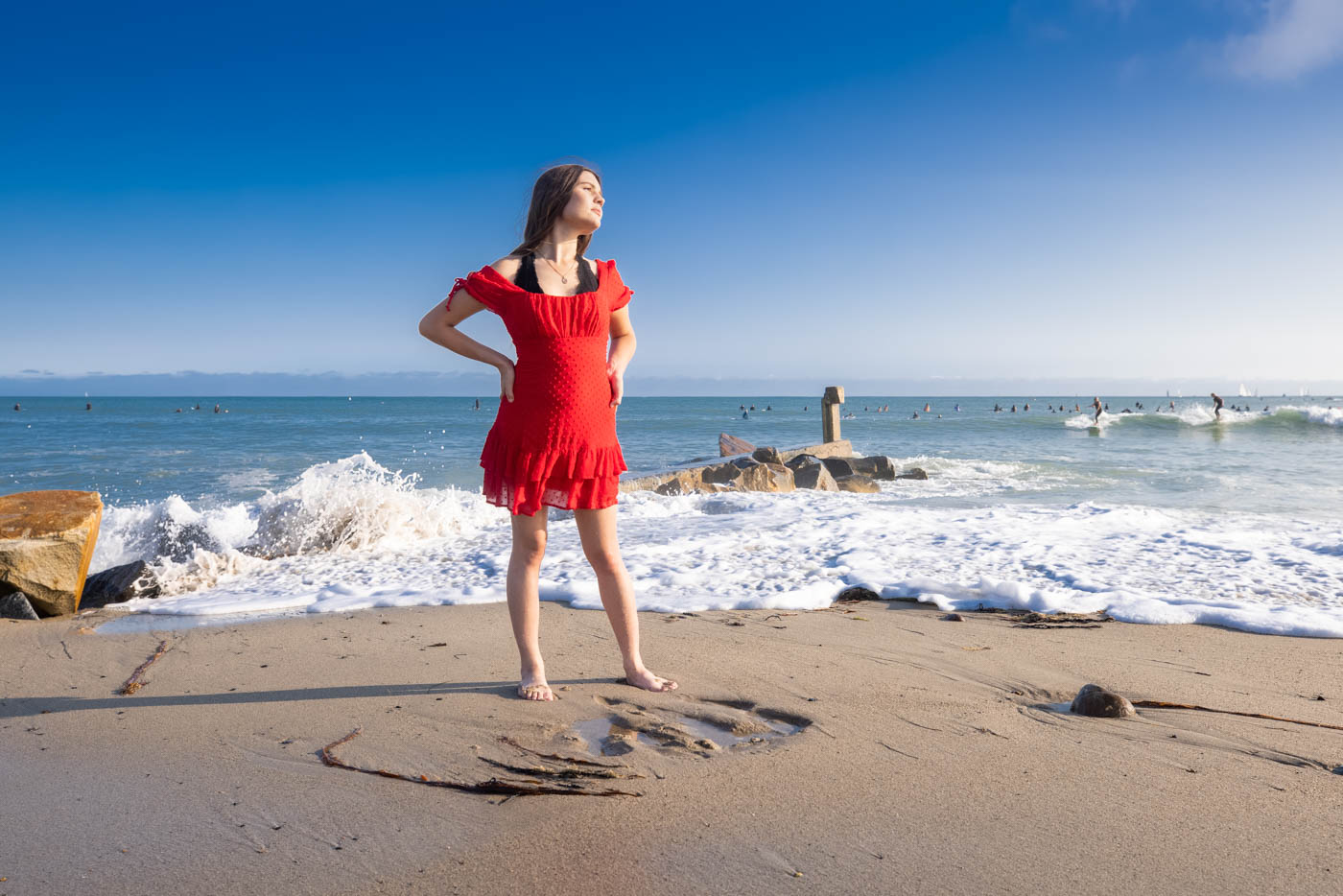 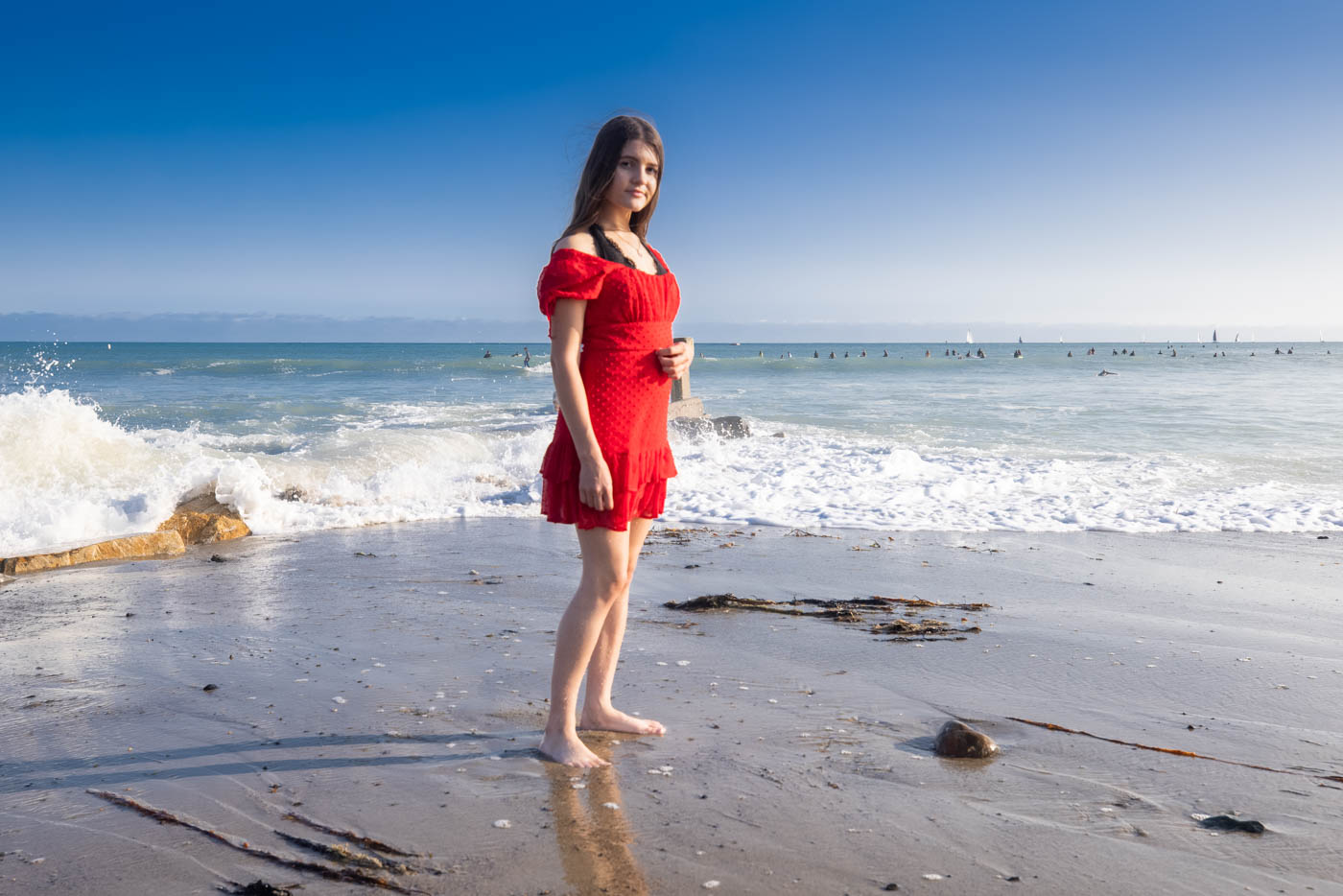 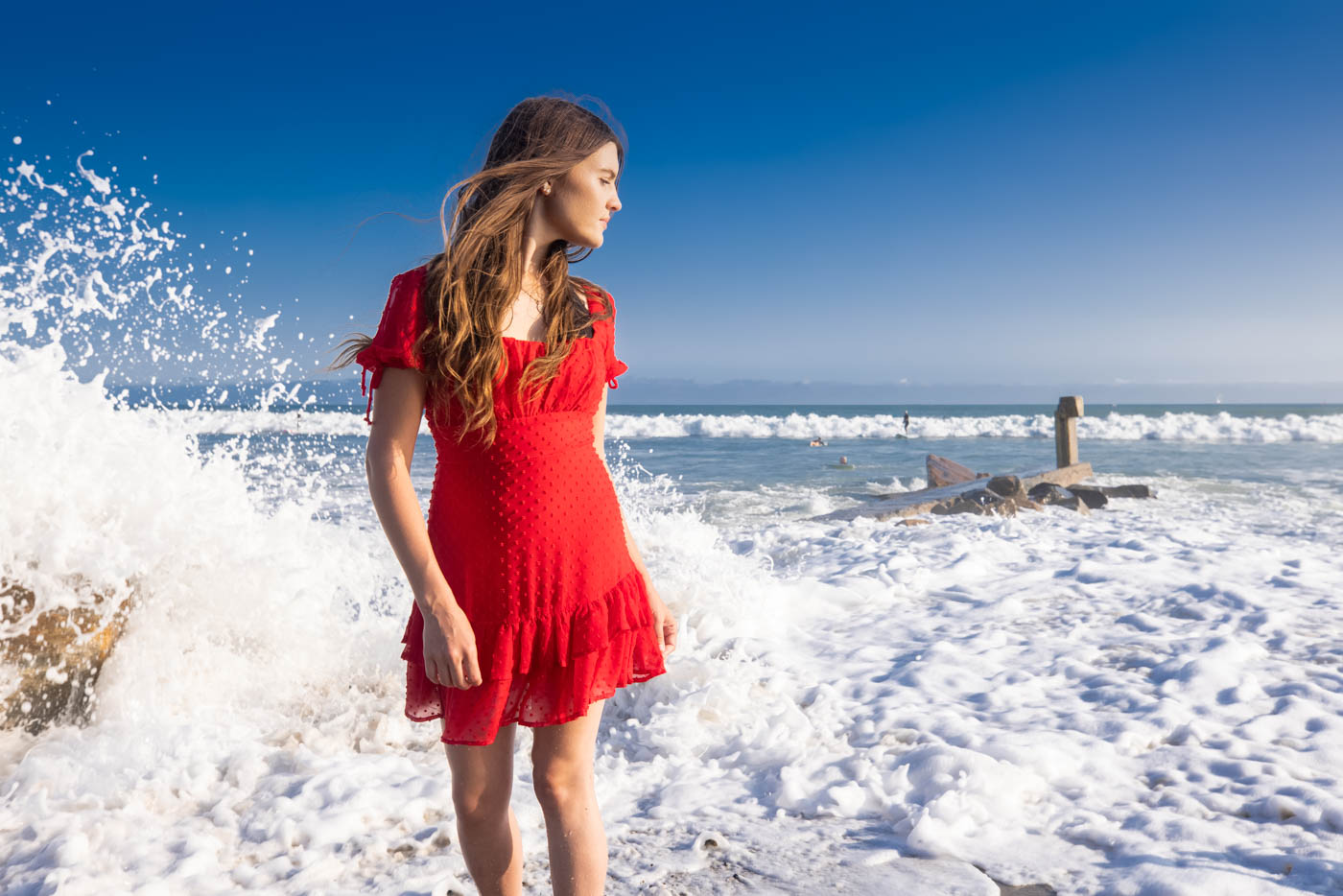 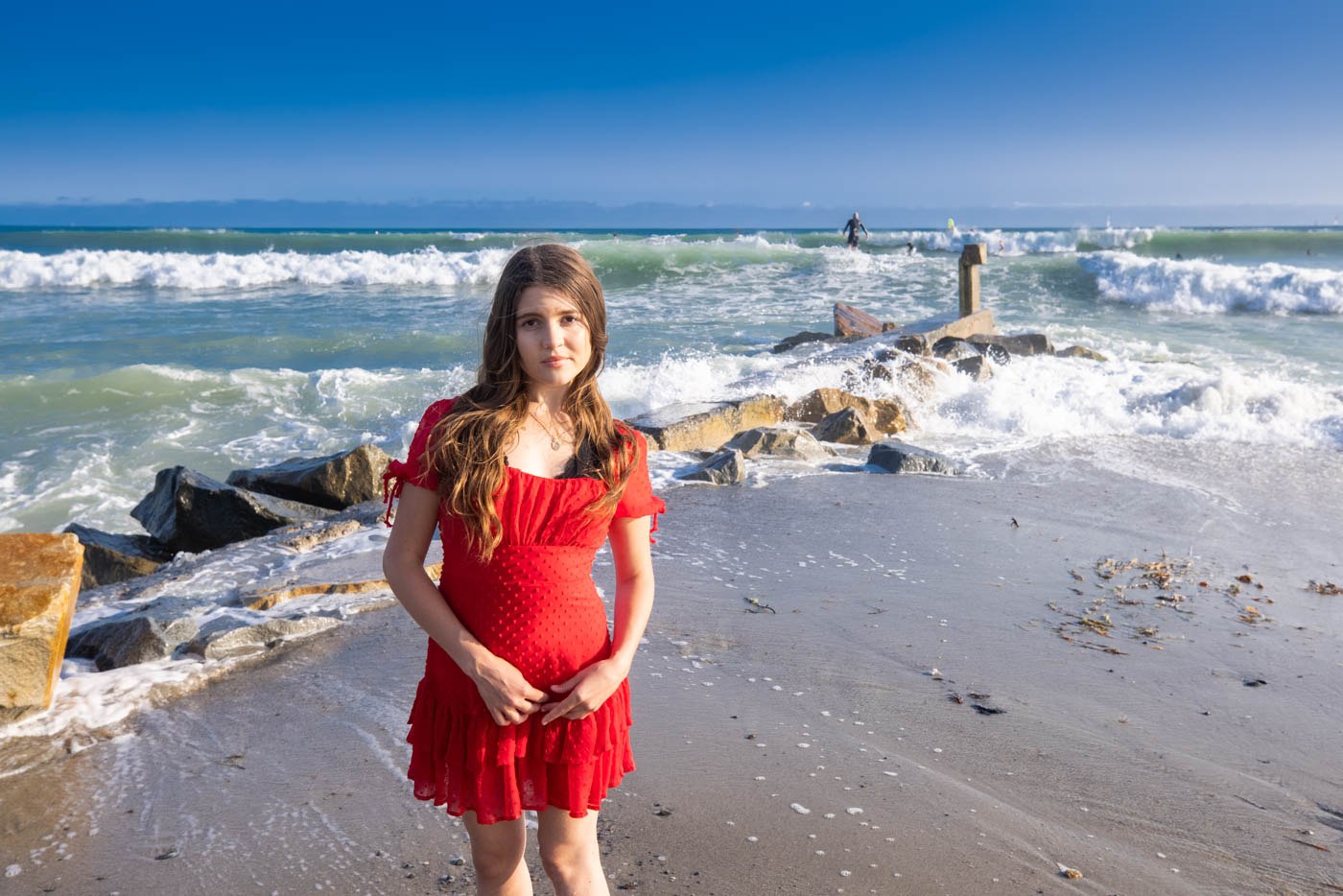 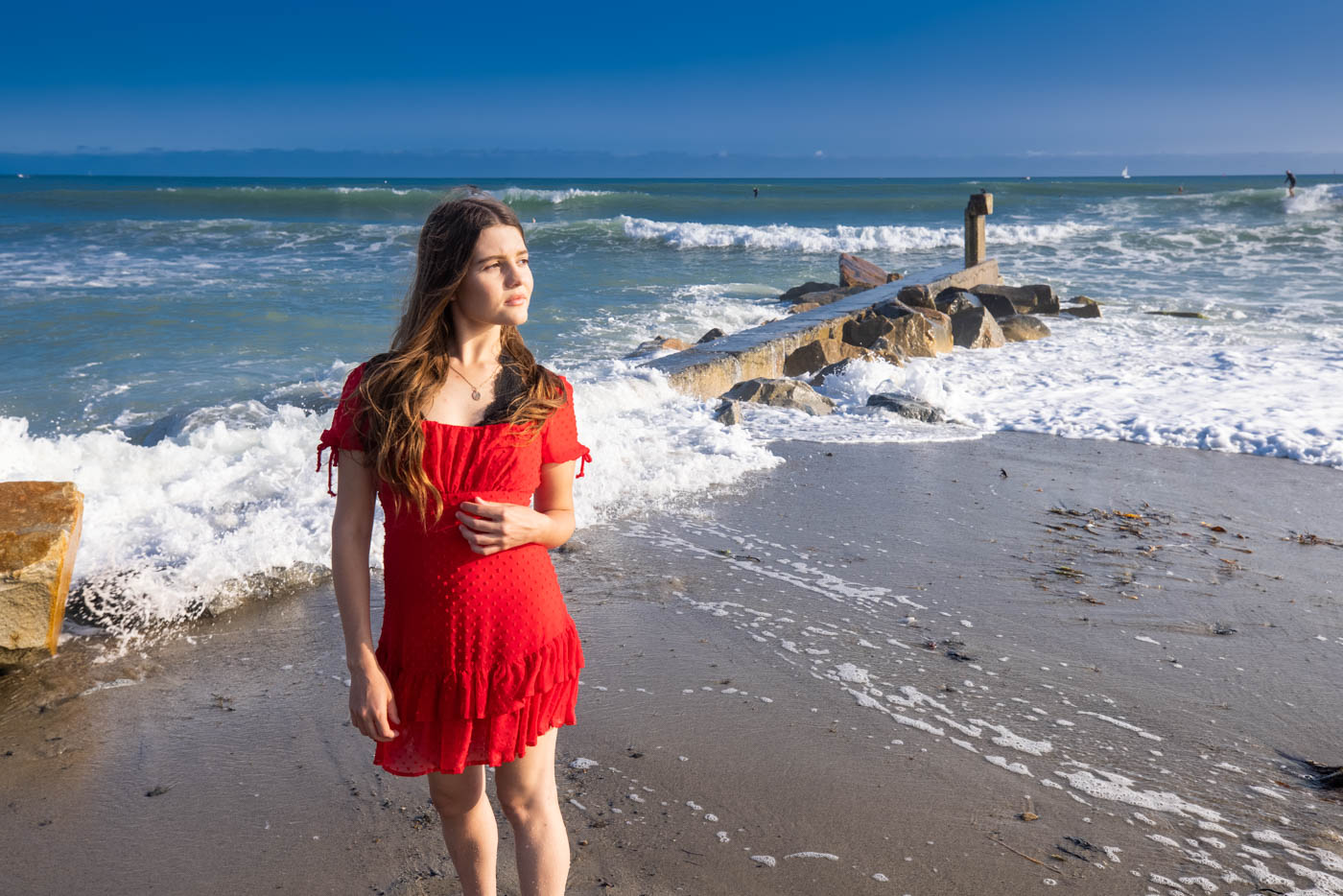 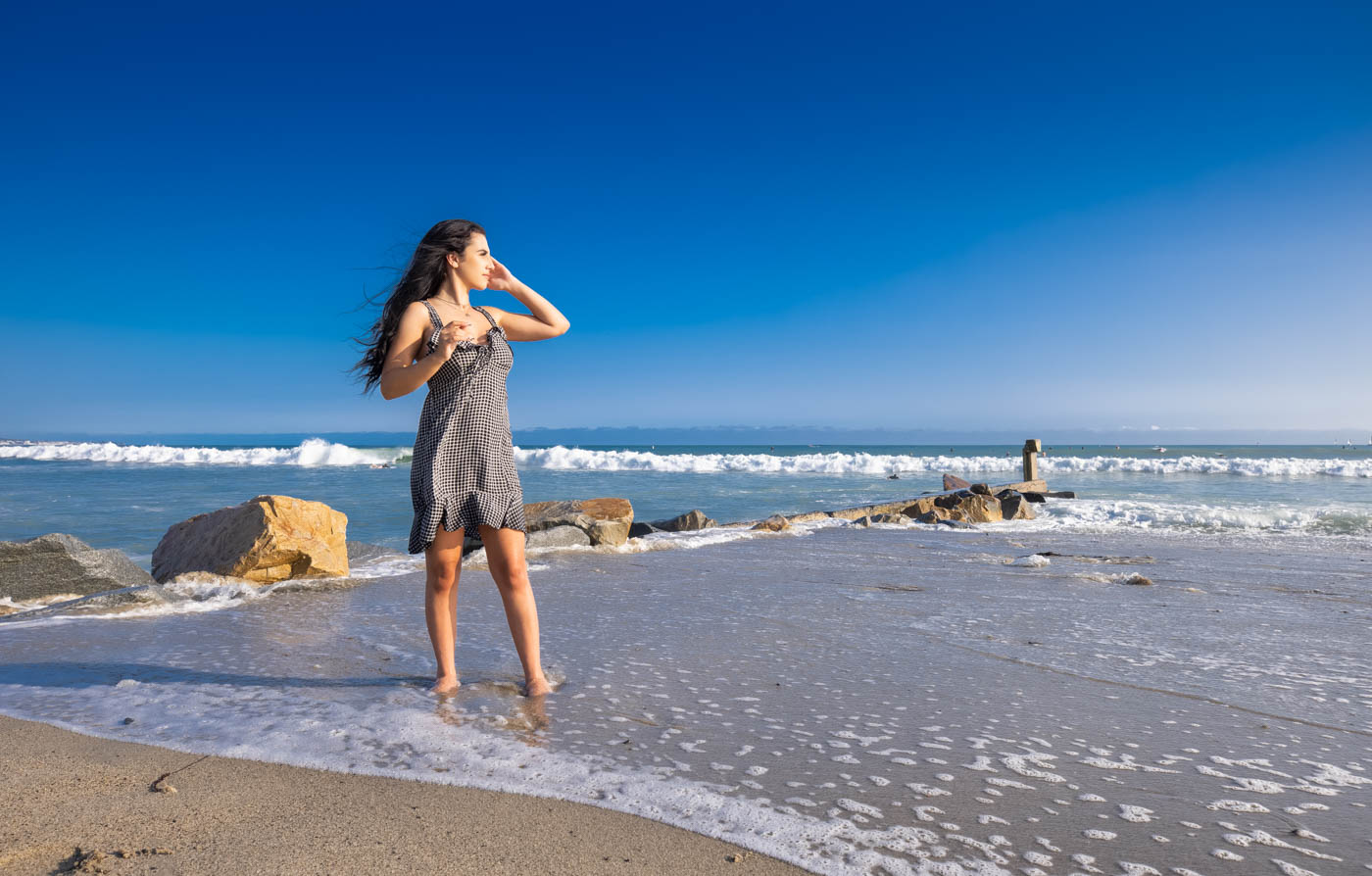 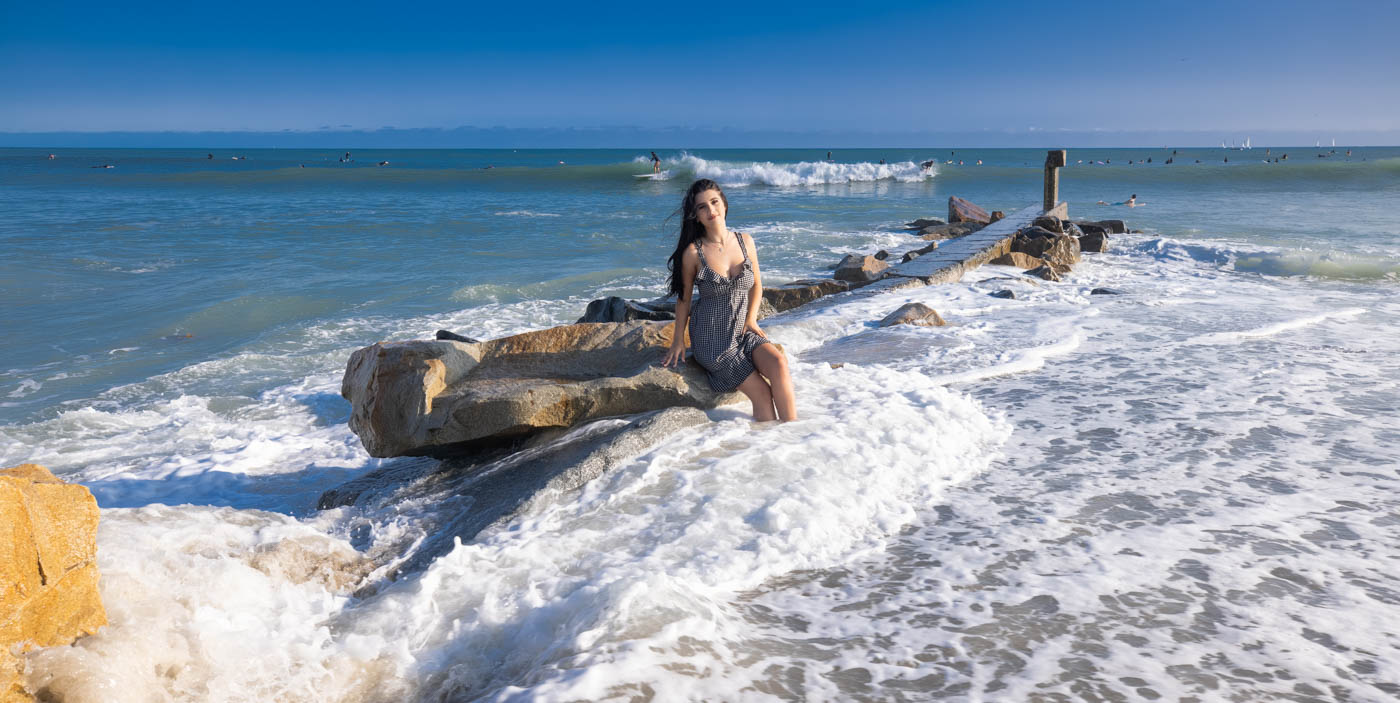 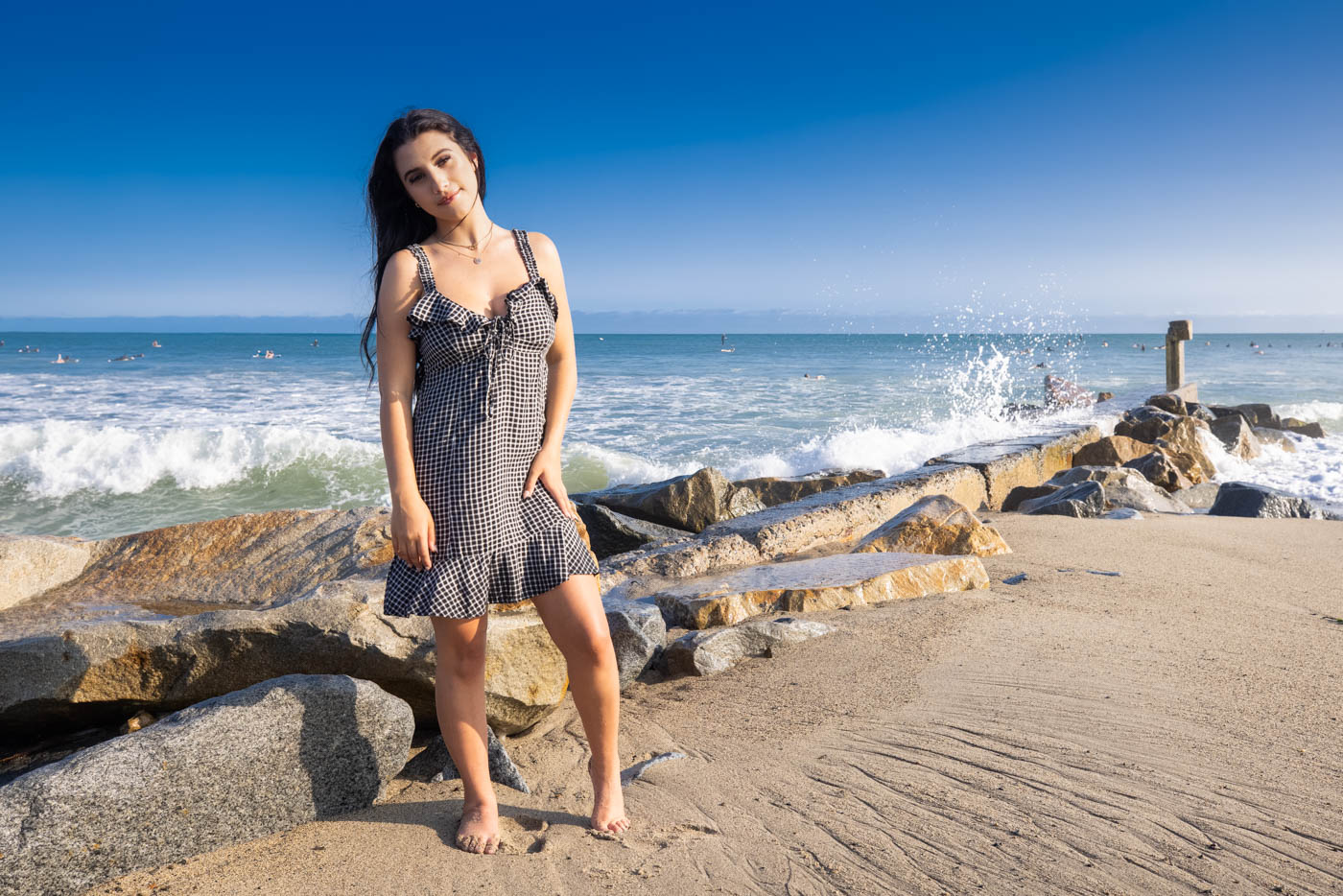 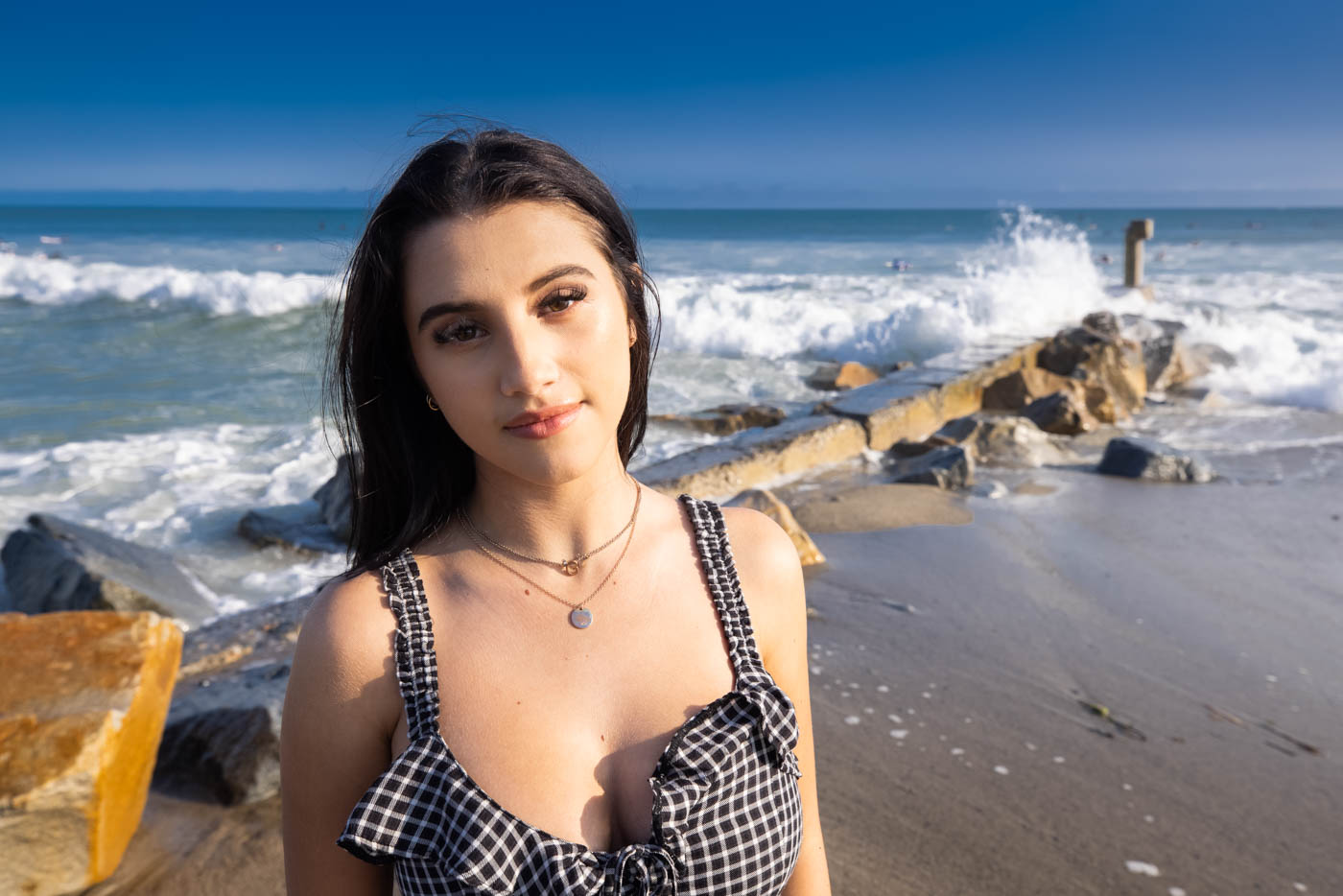 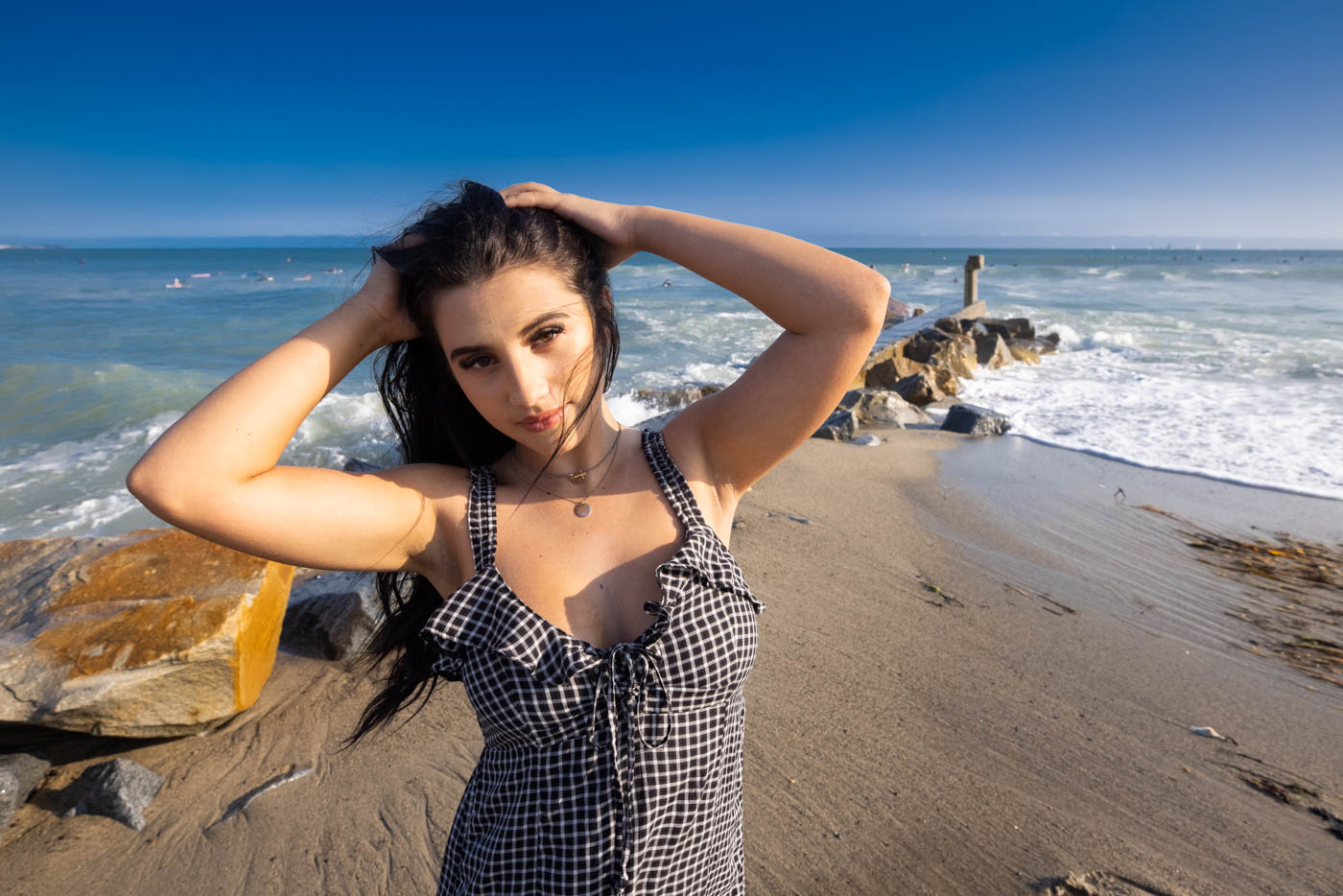 Posted in Challenges
Scroll To Top